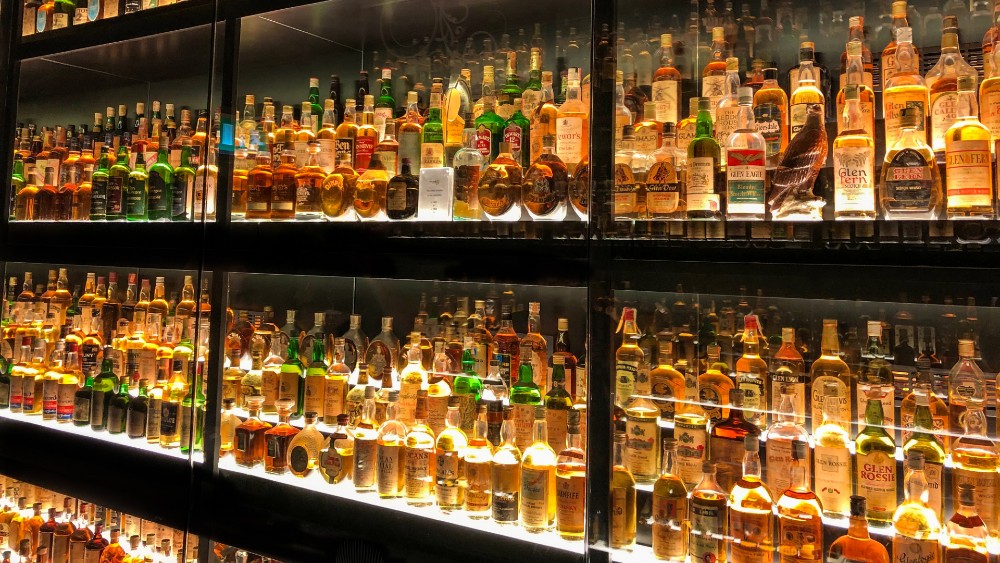 Scotch producers are flipping the bird to the Trump Administration’s new EU tariffs—literally.

As of today, getting the very best single-malt Scotch just became a bit more expensive, as new tariffs on European goods approved by the World Trade Organization and encouraged by President Trump go into effect. But savvy Scotch producers, stirred by months of speculation, have turned to the skies as a clever way of avoiding the levies before the hammer officially fell.

Like other wines and spirits, Scotch is aged for years and distilleries generally see no point in expediting its shipment. That’s why bottles are usually shipped to the US by boat. In an unexpected move, scotch producers have taken the step of shipping as many cases as possible to the US via plane ahead of the October 18 deadline. Only single-malt varieties were targeted by the new measures, but that doesn’t make the move insignificant. According to the Scotch Whisky Association, Scotland exported $1.3 billion of its signature drink last year, 33 percent of which was single-malt.

The United States has been in a 15-year dispute with the European Union over import duties. The issue came to a head earlier this month, when the US announced the imposition of 25 percent tariffs on $7.5 billion of specialty goods, including everything from wines to cheeses to olives in the food category alone. The tariffs are largely seen as retaliation against the EU for subsidies given to juggernaut aerospace manufacturer Airbus by several nations.

Though larger conglomerates have the resources to weather the added expense, some have expressed concern that the tariffs could have a damaging impact on independent makers. Anthony Wills, the founder of critically acclaimed Kilchoman Distillery, told Food & Wine he estimates air shipment to have increased the price of his product by 10 percent, but that figure remains well below the 25 percent tariffs.