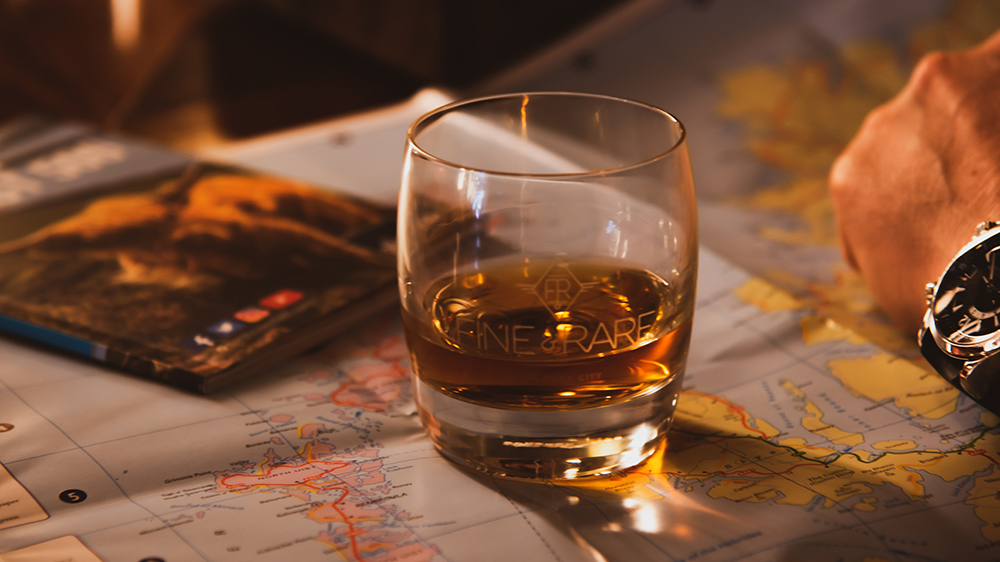 Americans may have been deprived of nearly $700 million worth of prized Scotch whisky, thanks to tariffs.

According to new figures compiled by the Scotch Whisky Association (SWA), single malt exports have plummeted by more than a third since a 25 percent tariff was imposed by the Trump Administration in 2019. That amounts to roughly $682 million (£500 million) in lost scotch.

The tariffs are the result of a convoluted, long-running dispute over subsidies to European aircraft manufacturer Airbus and its US rival Boeing. Basically, in mid-2019, the EU imposed a 15 percent tariff on the import of Boeing planes to Europe. In retaliation, the Trump administration imposed tariffs on as much as $7.5 billion in European exports, including that precious Scotch whisky.

While the effects of these tariffs are widespread, they have proven to be particularly detrimental to the whisky industry. Both large and small producers are losing sales and market share in the US, historically the industry’s biggest and most valuable market.

The SWA’s chief executive Karen Betts described the current situation as “unsustainable” and said distillers were continuing to pay the price for a 17-year-long aerospace dispute that has “nothing to do with Scotch whisky.” The SWA is calling for the immediate suspension of tariffs, along with more support for the industry while it’s dealing with the ongoing Covid-19 pandemic.

“The UK government must now act urgently and call for the immediate suspension of all tariffs on unrelated sectors and, at the same time, redouble efforts with the new US administration to resolve the aerospace dispute and lift tariffs permanently,” Betts said in a press release.

According to the BBC, the Secretary of State for International Trade has already led “intensive talks” with the US to get the tariffs on UK exports removed.

“We have a clear strategy in place to de-escalate the dispute and we will work with the new US administration at the earliest opportunity to find a solution,” a spokesman at the Department for International Trade told the outlet.

Whether newly elected President Joe Biden will reduce or eliminate Trump-era tariffs on European goods is an open question. However, he recently reinstated tariffs on aluminum exported from the United Arab Emirates, suggesting that his administration will not shy away from imposing tariffs it deems necessary.