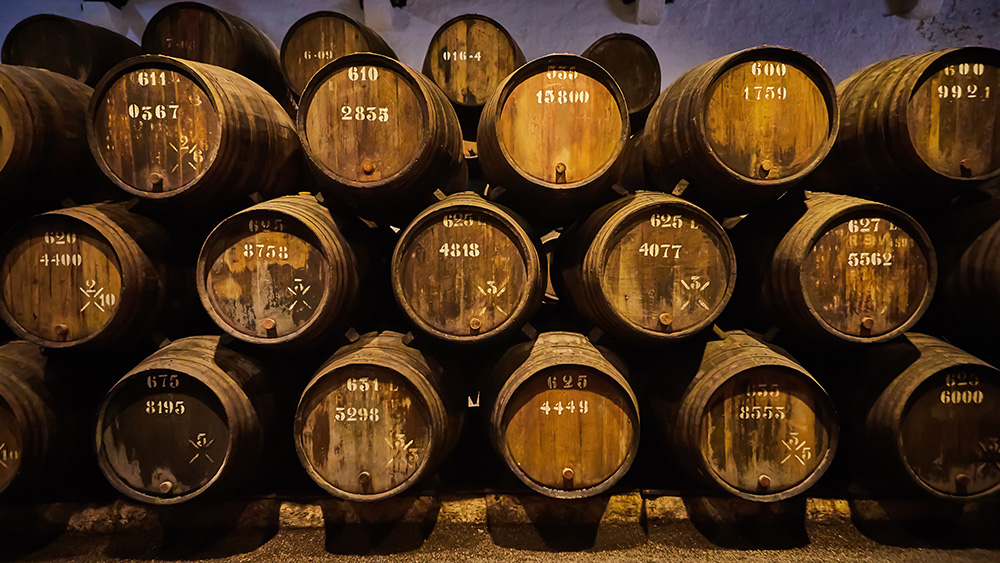 In spite of what might seem like an infinite range of flavors and other individualities, Scotch whisky is one of the most heavily regulated spirits in the world, thanks to guidelines established in 2009 and strictly enforced by the Scotch Whisky Association.

To be called “scotch” of course, the liquid has to have been distilled and aged in Scotland. But it also must be made with a fermented mixture that includes water and malted barley and has to have been aged for at least three years (although no distillery in its right mind would bottle a whisky so young) in oaken barrels that are no larger than 700 liters (185 gallons).

While the distillate’s components have a definite influence on a whisky’s character, it is the barrels in which the spirits are aged that have the most dramatic effect on the finished product’s color and taste. For years, American oak ex-bourbon barrels and European oak sherry casks have been the norm for aging Scotch whiskies. But now for the first time, the regulatory whisky-maturing door has been opened wider, for the SWA has just approved the aging—not just the finishing—of single malts in a wider selection of oak, including barrels previously used for maturing spirits such as tequila, mezcal, cachaça, baijiu and shochu, to name but a few. In time, this may introduce a whole new spectrum of single malt whisky flavors. Traditionalists are of course alarmed, and the new vanguard intrigued, as are more than a few master blenders and distillers.

The master distiller behind the Dalmore whiskies, Richard Paterson is such a one. “It is great news for the industry and consumers that the SWA is taking forward-thinking steps to keep Scotch whisky relevant in the modern world,” he says.

“Innovation and cask-curation are particularly important to me on the Dalmore and Jura Single Malt, and this extra versatility will certainly enable us to explore new possibilities,” he says. “However, as custodians of whisky making, we must continue to ensure the integrity and character of our spirit. It will become increasingly important that we protect our traditions in order that Scotch whisky continues to be held in high regard around the world.”

New rules aside, the SWA still does plan to preserve tradition, as Paterson does. Part of the new rules states: “Regardless of the type of cask used, the resulting product must have the traditional colour, taste and aroma characteristics of Scotch whisky.”

“As a blender, and someone who is creating new products, it’s quite exciting to be able to use new casks,” says Hyslop. “We have lots of rules to product the integrity of Scotch whisky, and that’s really important. But to be able to experiment and fill different casks with different types of woods is something completely new. I’ve been 36 years in the business, and I’ve not been allowed to do it before. Some of them may not work, some of them might.”

No one knows this better than Bill Lumsden, director of distilling, whisky creation and whisky stocks for Glenmorangie and Ardbeg, and who has become legendary for his pioneering finishing techniques, beginning in 1994 when he decided to finish Glenmorangie 10-Year-Old single malt for two additional years in port pipes. The result was Glenmorangie Portwood (today’s Quinta Ruban, which is now being finished for a total of four years in port pipes).

“The relaxation of the rules potentially offers us more opportunities to innovate,” says Lumsden. “However, I always approach such projects with the view, ‘Will this actually give a good-tasting product?’ and I am not convinced that some of the new cask types will actually do this.

The SWA has set up a panel of expert blenders to police any innovations to be sure they still adhere to the rest of the rules, and has developed a test in partnership with the Scotch Whisky Research Institute, he says.

It will be years before consumers can have a chance to weigh in on any whiskies aged in new woods. But we look forward to trying them when they’re ready for us.