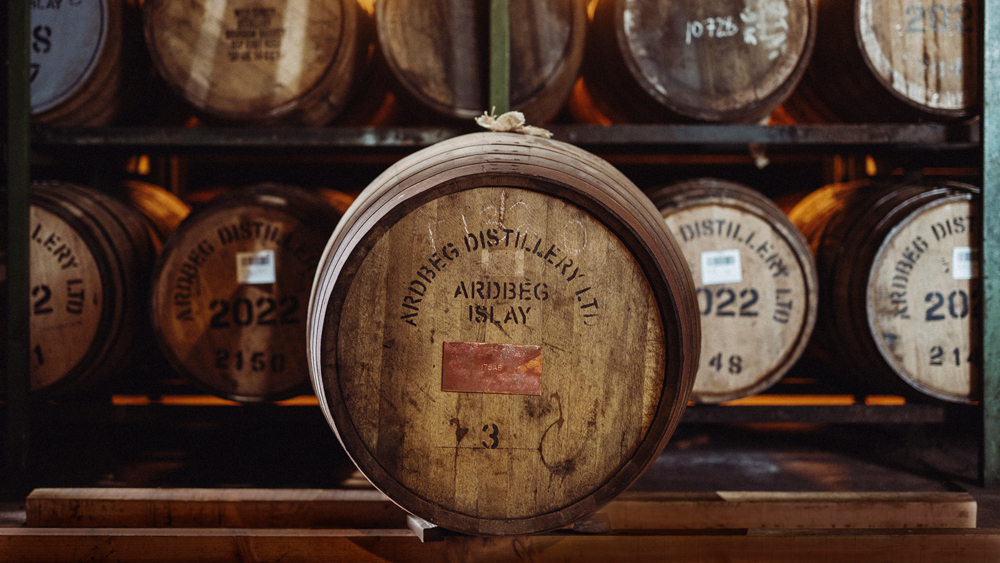 We all know that drinking too much alcohol can be bad for your health. But is it possible that breathing it in can also have negative effects on our bodies… and the environment? Scotland is now studying this depressing scenario, and we are all hoping it’s all a bunch of bollocks.

According to a recent article in The Telegraph, Scotland First Minister Nicola Sturgeon has commissioned a six-month study to determine if the angel’s share, or whisky that evaporates from casks during maturation, poses any threat to the environment and the general health of the population. The amount of angel’s share depends on the climate—the hotter it is, the more evaporation. In Scotland’s famously dreary and cool weather, that amounts to about two percent annually. The new commission will study the impact of ominously named non-methane volatile organic compounds (NMVOC) that escape from the casks as the whisky rests for a decade or more. According to the article, researchers are looking at “mitigation strategies” to control the emissions, which the whisky industry is kind of freaking out about. After all, that maturation is one of the things that makes scotch whisky, well, scotch whisky (legally it has be matured for three years).

The Scotch Whisky Association clearly has some feelings about all of this. “Some loss of spirit from casks during maturation is a natural part of the whisky-making process,” a spokesman told the Telegraph. “Losses of ethanol average around 2 percent per year and, as the Scottish Government has previously stated, is neither harmful to health nor impactful on the environment due to its rapid dispersal. While spirit evaporation is an important contributor to the final character of the whisky, the Scotch whisky industry continues to invest in research as well as work with SEPA [the Scottish Environment Protection Agency] and other regulators to improve efficiency and minimize the amount that evaporates from the cask.”

Presumably, Sturgeon and her Scottish National Party are shining a light on this issue because the concern about climate change is very real. The government claims that the whisky industry is responsible for about 50 percent of NMVOC emissions, as abstract a concept as that might be. While in general it’s understood what their effects are, that doesn’t necessarily apply to emissions related to whisky. And that is a very valuable industry to Scotland’s economy, and therefore to the UK overall.

The past few years have been a lot for everyone in the world, and one thing we don’t need right now is to find out that aging whisky is harmful to the world or our bodies in some way. So raise a dram and cross your fingers, here’s to a future report that clears this sweet brown elixir from all wrongdoing.