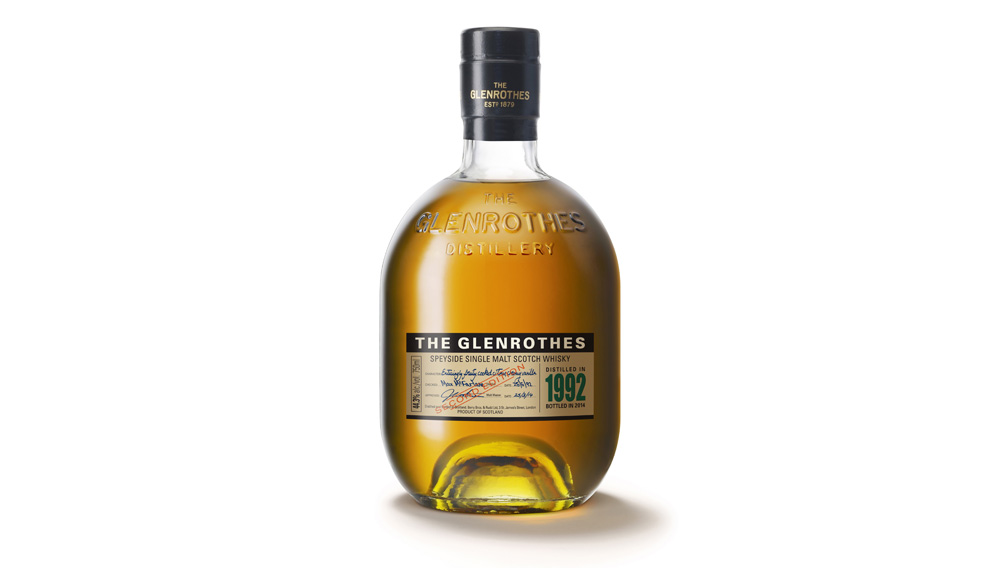 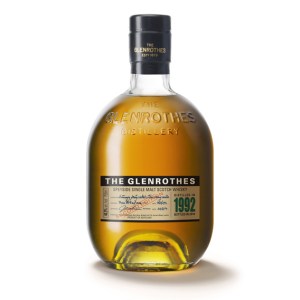 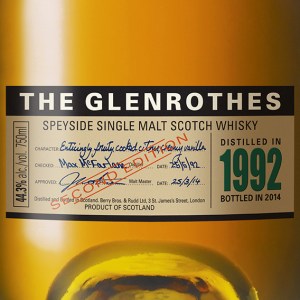 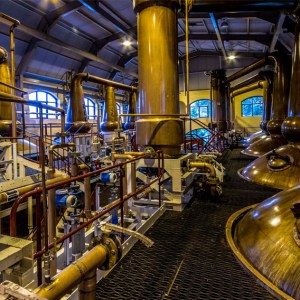 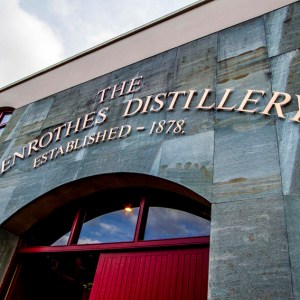 Among the more than 100 single-malt distilleries in Scotland, the Glenrothes has made a name for itself by being one of the few that labels its whiskies by vintage rather than years in the cask. The reasoning behind this is that the Glenrothes believes in bottling a single malt when it is at its peak of perfection, not just after a certain length of time in the barrel. The just-released Glenrothes 1992 Vintage, 2nd Edition ($250) bears this out.

Some may remember the first Glenrothes 1992 Vintage, which was released in 2004. But John Ramsey, the distillery’s malt master at the time, did not feel that all of the barrels had fully matured, so he held some of them back. This year, Ramsey’s successor, Gordon Motion, after continued nosing and tasting finally determined that the last of those barrels had fully matured—after 22 years of aging in a combination of ex-bourbon and refill sherry casks.

Bottled at 88.4 proof and non-chill filtered, the Glenrothes 1992 Vintage, 2nd Edition is deep and rich, with a notable sherried influence of dried figs along with an underlying fruity, citrusy character and a refreshing touch of coconuts and vanilla in the finish, proving that this single-malt whisky was definitely worth the wait. (theglenrothes.com; distributed in the United States through Anchor Distilling Company, anchordistilling.com)