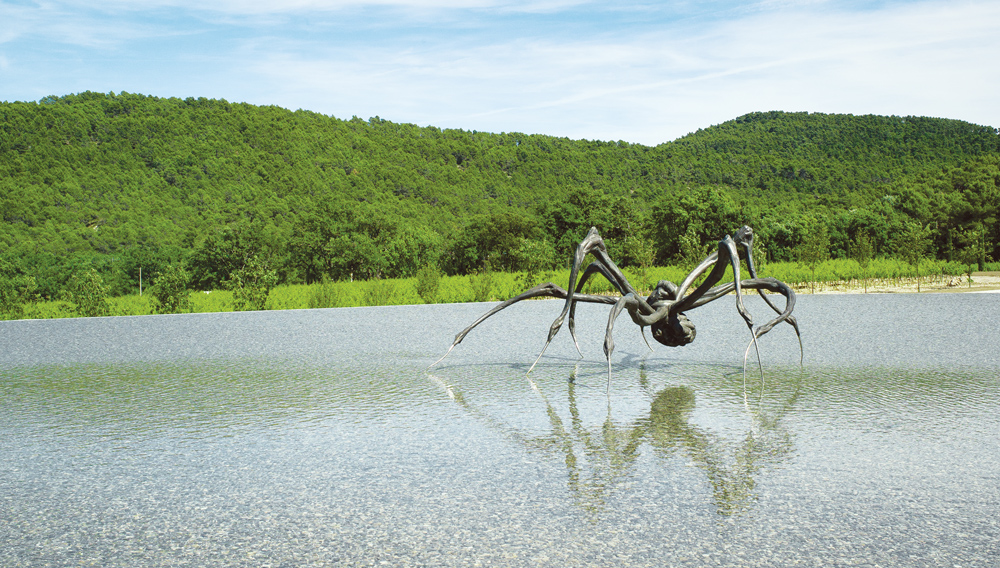 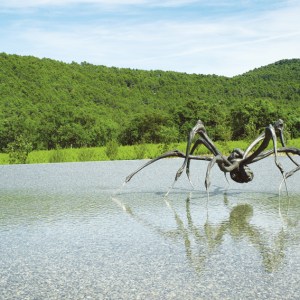 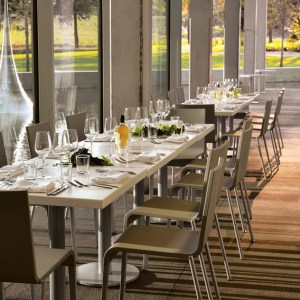 The countryside in the South of France has inspired artists of all types, whether the medium is painterly or gastronomic (see City Style, “Living Color”). At this site just outside Aix-en-Provence, artistry in viticulture, sculpture, and architecture makes for a serene outdoor experiment.

Shortly after the Irish businessman Patrick McKillen purchased the 500-acre Château La Coste in 2002, he began inviting architects and artists to the domaine to create permanent installations for the property, which came complete with Roman ruins amid the hilly vineyards. Some artists have spent a month at the 17th-century pink manor house to consider a proper site, while others have made repeat visits before deciding on a concept and a spot. “Initially, artists and architects were invited like other friends—to share the beauty of the domaine,” says Daniel Kennedy, the property’s art center manager. “The art and architecture projects have grown organically and originated in response to this landscape and its relationship with the wine; there has never been one ‘master plan.’”

The project is ongoing but already presents much to admire. Tadao Ando’s art center is surrounded by a reflecting pool and guarded by Louise Bourgeois’s Crouching Spider, intended as a symbol of motherhood rather than menace. Inside the center is a café  where diners can savor an excellent organic La Coste rosé and also take in Hiroshi Sugimoto’s Mathematical Model 012 through the windows. Elsewhere on the grounds, the French architect Jean Nouvel designed the silvery, cylindrical winery and cellar, and Frank Gehry’s music pavilion provides angles of shade in a sunny meadow. Trails on the property lead to other delights, such as Paul Matisse’s 20-foot-long Meditation Bell—hauntingly resonant—and works by Tom Shannon and Andy Goldsworthy, to name but a few. Visitors are advised to allow two hours for an outdoor ramble, but that time frame may expand as more projects are added. And stay tuned: A chic 29-room hotel is scheduled to open next year.