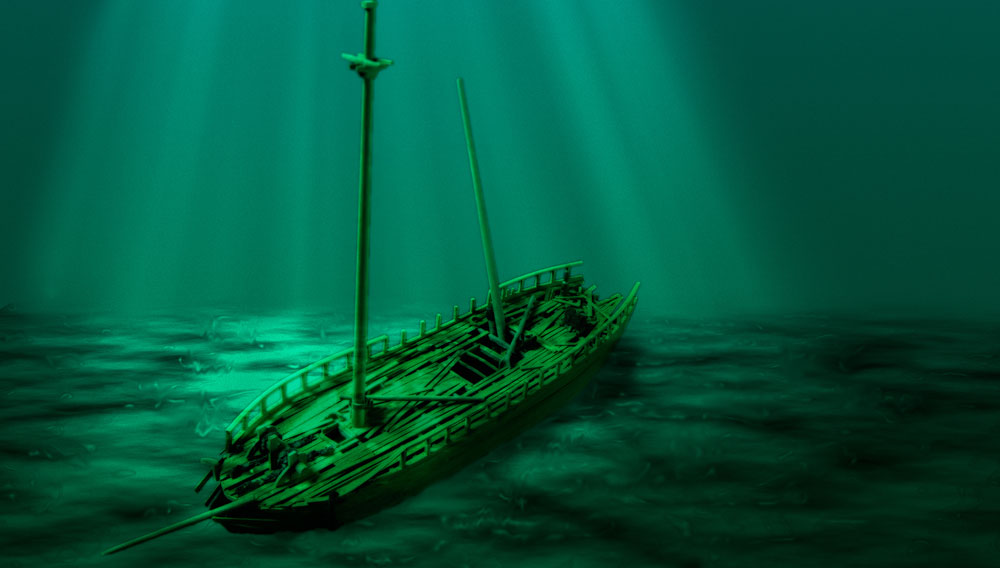 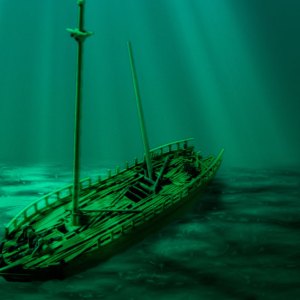 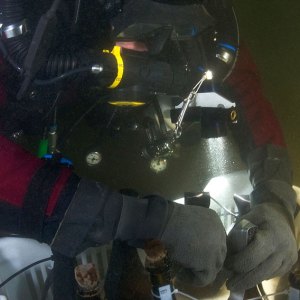 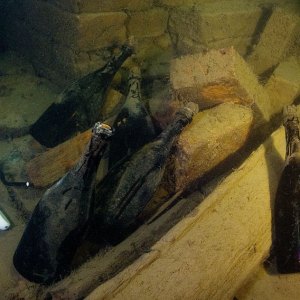 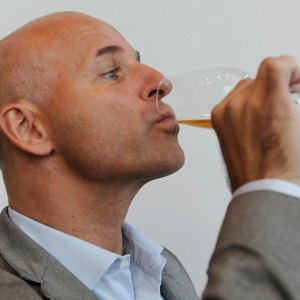 When salvage diver Peter Lindberg discovered 162 bottles of Champagne that had been tucked away in the hull of a shipwrecked schooner in the cool waters of Finland’s Åland archipelago since the early 18thcentury, many wondered if the treasure would be drinkable. But, two years after its discovery, experts have cleared at least 79 bottles, and 11 of them will be offered on the auction block on June 8 by French auction house Artcurial.

Sommelier Ella Grüssner Cromwell-Morgan, who was the first to taste the wine, reported it was an experience “tattooed” on her palate. “I almost expected muddy sea water, but instead I was attacked by a powerful aromatic bouquet of leather, pipe tobacco, prunes, raisins, apple marmalade, dried flowers, and cigar smoke,” she says. “It was not unlike an oak-aged, mature quality apple cider.” Indeed, its drinkability is attributable in large part to the exceptional quality of the product and ideal conditions in the dark, 38-degree-Fahrenheit ocean cellar. The Champagnes hail from three storied houses—Veuve Clicquot, Heidsieck, and Juglar, a house whose vineyard was purchased by Jacquesson in 1829.

“The taste of the Champagne from this shipwreck is, of course, nothing like the taste of a Champagne of today,” explains Cromwell-Morgan. “You can taste the age, the history, and the character of a high-quality wine shaped by the vinification trends as they were almost two centuries ago.”

The 11 bottles under the hammer on June 8 include six Juglar, four Veuve Clicquot, and one Heidsieck. All bottles have been reconditioned, profiled and scored by one of the world’s top oenologists, Swedish Champagne expert Richard Juhlin, and fitted with neutral corks to ensure further longevity. The price estimates are €10,000 to €15,000 a bottle (approximately $13,000 to $19,500).

If the 2011 auction results are anything to go by, bidding will be fierce. A single bottle of Veuve Clicquot from the same discovery set a new world record price of €30,000 (about $40,000 at that time). Bids can be made by phone, by Internet, or in person in Mariehamn, the Åland archipelago’s capital city. All proceeds go toward Baltic marine conservation. +33.1.42.99.16.34, www.artcurial.com)