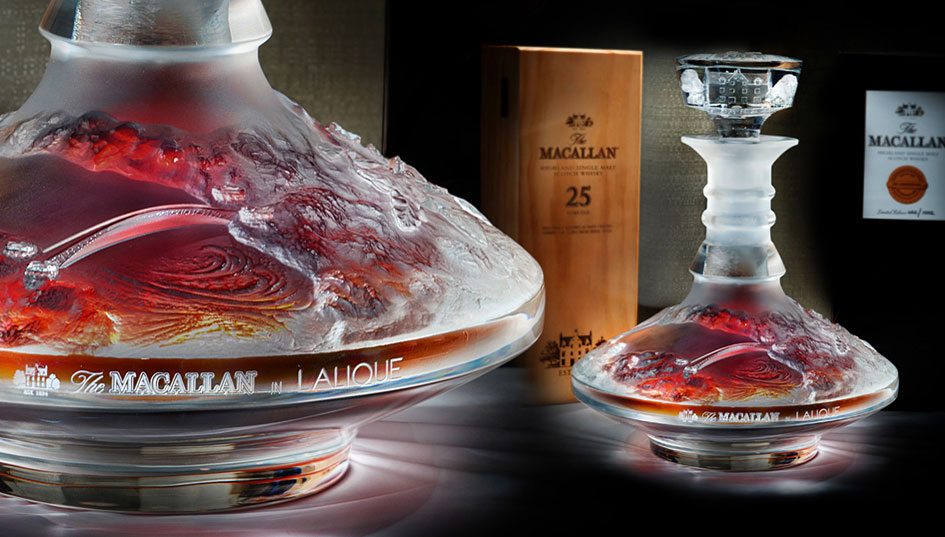 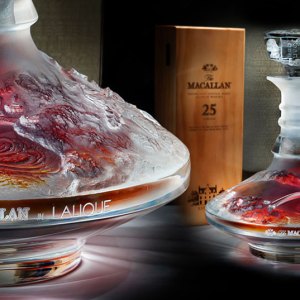 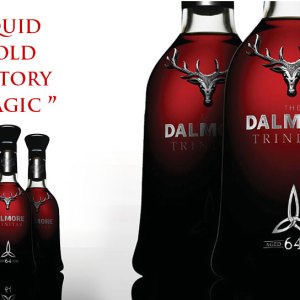 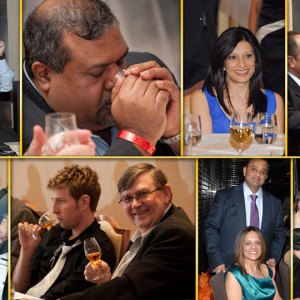 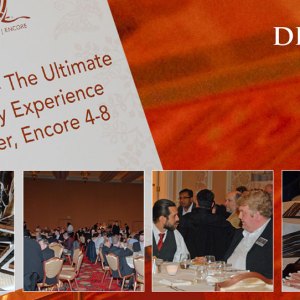 Mahesh Patel is a man on a mission. He began by savoring and collecting the world’s rarest single-malt whiskies, and a few years ago he realized that other like-minded aficionados would also welcome the opportunity to taste these liquid treasures and meet the distillers who created them. Thus, the Universal Whisky Experience—The Nth was born.

For its third year, being held at the Wynn Resort and Encore Hotel in Las Vegas from February 28 to March 2, the event is slated to be the most spectacular yet. The High Roller Experience Package ($2,295) includes a whisky speed dinner hosted by five top whisky master distillers or ambassadors, three days of walk-around and seminar tastings of rare whiskies, individual meetings with some of the industry’s top master distillers, a limited-edition sample bottle of 1966 Nth Glenfarclas signed by George Grant from the Glenfarclas Distillery, a pair of Glencairn cut-crystal commemorative tasting glasses, four master classes of your choice, and cigar samples. A Connoisseur Experience package is also offered ($525), as is a Companion Experience ($275) for those who do not drink whisky, which includes tastings of premium wine and Champagne tastings, gourmet dinner, and a Glencairn Champagne flute.

Additional events—including a helicopter excursion to the bottom of the Grand Canyon for an exclusive private tasting of a 50-year-old Glenfiddich and a whisky dinner afterwards, or a golf tournament with some of the master distillers—are individually priced, so that the Universal Whisky Experience can be customized according to each attendee’s preferences.

Also on display, for those content to look but not sip, will be one of the 21 Honours of Scotland flagons from Royal Salute ($200,000), encrusted in gold, silver, and diamonds, which was featured as part of Robb Report’s 2011 Ultimate Gift selection, plus one of only 63 Johnnie Walker and Sons Diamond Jubilee decanters, each valued at $158,000, as depicted in Robb Report’s 2012 Host’s Guide.

It should be noted that attendance—like the whiskies themselves—is limited, in order to provide maximum tasting experiences almost like having a private cellar shared with friends. This is exactly what Patel had in mind when he created the Universal Whisky Experience, which has become one of the world’s greatest gatherings of rare and collectable single malts and the people who appreciate them.