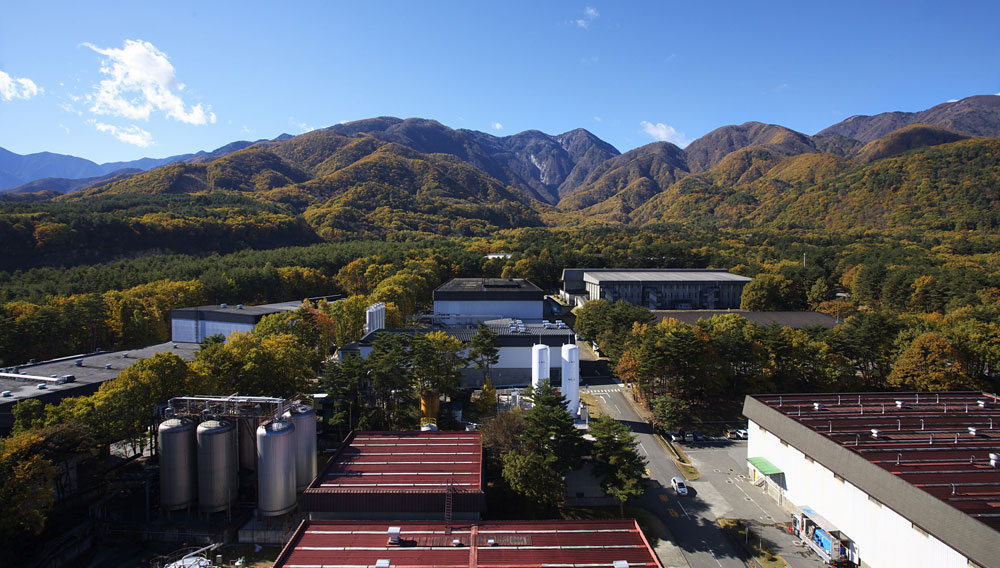 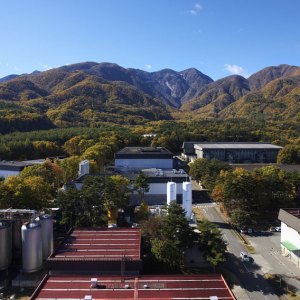 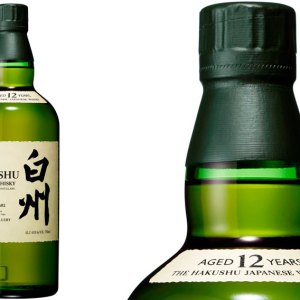 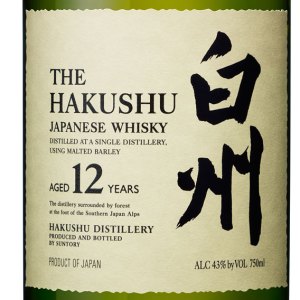 Although Japan’s two Suntory distilleries are known for producing a variety of single-malt whiskies, only a few, primarily the multiple award-winning 12- and 18-year-old Yamazaki expressions, have made it to our shores. But now comes a welcomed third offering, Hakushu 12 Year Old single malt ($60), produced in the namesake “forest distillery” of Hakushu, not far from Kyoto and nestled near the foothills of the Yamanashi mountains and the Southern Japanese Alps.

As bucolic as its high mountain forested surroundings and on-site bird sanctuary, Hakushu’s light golden color is symbolic of its fresh and crisp flavors. Much of this is due to the crystalline spring waters that flow from Mount Kaikomagatake in the Minami Alps and that are used, along with Scottish barley and special yeast, to make this extraordinary whisky. No less important as contributing factors are the distillery’s three sets of differently shaped copper pot stills for fine-tuning the distillate, which is then aged in barrels made of three different woods, including Spanish sherry and Japanese mizunara oak. Soft, slightly salty smoke mixes with green apples, ground mustard, and a hint of mint to produce an 86-proof single malt that is equally enjoyable in a snifter, on the rocks, or in a Rob Roy. (www.skyyspirits.com)