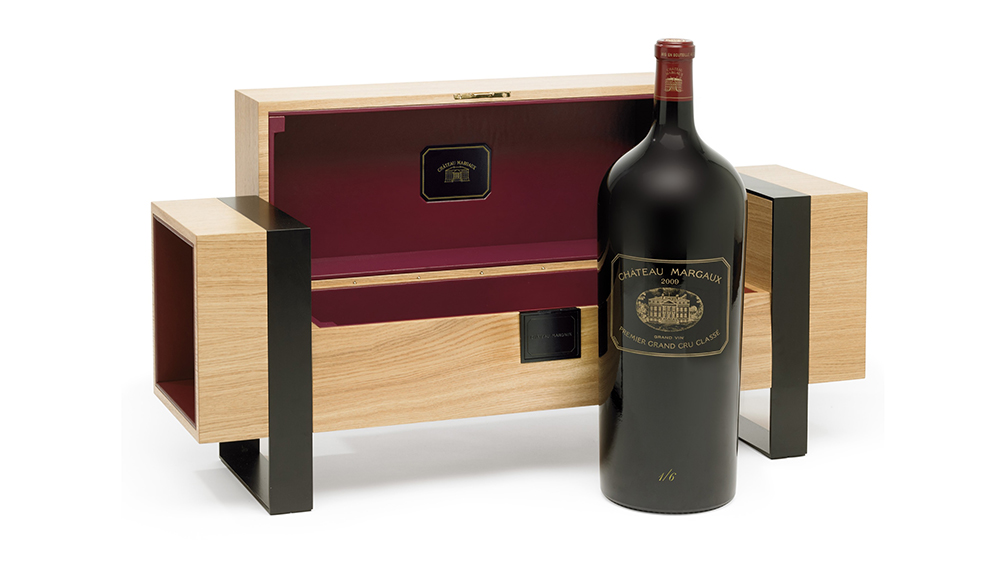 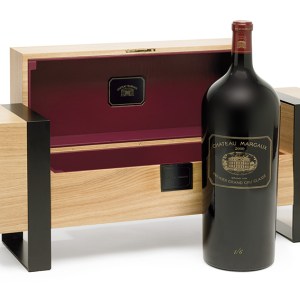 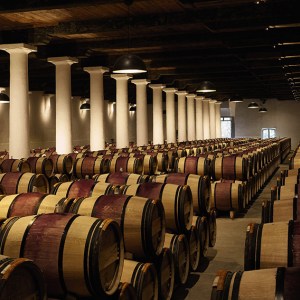 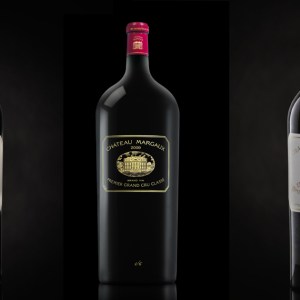 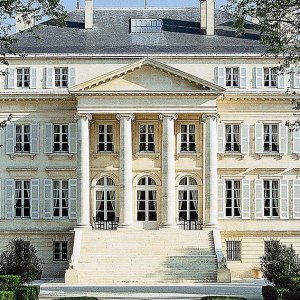 On October 17, oenophiles will be overjoyed when Sotheby’s Wines hosts the Château Margaux 1900-2010 Direct from the Cellars: A Celebration of the Mentzelopoulos Era auction. The first single-owner sale of Château Margaux wines presented by the auction house, the event will feature a one-of-a-kind collection of 239 lots estimated at a total value of up to $1.4 million. Each lot has been hand-selected by Corinne Mentzelopoulos, owner of the legendary label.

Located on the left bank of the Gironde estuary in Bordeaux, France, Château Margaux is one of only four original wineries to be given the highest classification of Premier Grand Cru (First Growth) by Emperor Napoléon III in 1855. The historic winery was purchased in 1978 by Mentzelopoulos’s father, who continued to build on its reputation for excellence—one that dates back to the 16th century. Since then, its wine has been a favorite of kings and A-listers through the ages, including Thomas Jefferson and Ernest Hemingway.

In commemoration of Château Margaux’s new winery—designed by Norman Foster—that opened this past summer, the auction will offer a day trip to the estate for up to eight people. Included will be a behind-the-scenes tour given by either the owner or winemaker, followed by a tasting and lunch. All of the proceeds for this particular lot will benefit charity. Bids during the event will be accepted in-person, by phone, or online. (sothebys.com)