This sudsy summer sojourn ends in California (and with the yeast strain with which it began), where the American craft beer scene continues its explosion. And with such dramatic growth comes the inevitable one-upmanship, with sunny California serving as the fighting ground for the battle to make the world’s most hellishly hopped IPAs and, in a more recent trend, beers so sour they could dissolve the chrome off a jet wing. Like many California breweries, Firestone Walker of Paso Robles, a Central Coast region known for its Pinot Noirs, is perhaps guilty of pushing the envelope of flavor. But for the Firestone Walker Bretta Weisse ($15 per 500 mL bottle), brewmaster Matt Brynildson was deftly restrained, which makes this beer an appropriate illustration of the return to decency.

Firestone Walker produces Bretta Weisse and its other wild-yeast beers at its Barrelworks facility to keep those strains (like brettanomyces) isolated from its beers brewed with traditional fermenting agents—which, like aging wine, those yeasts would adversely impact. In this Berlin-inspired weisse (or wheat) ale, the wild yeast lends a subtle tartness that reveals itself on the nose with notes of lemon zest. The French oak barrels in which it is aged for eight months help balance this acidity with aromas that extend to the palate with a distinct flavor of buttered popcorn—perhaps making this beer an ideal pair for summer’s hottest blockbusters. 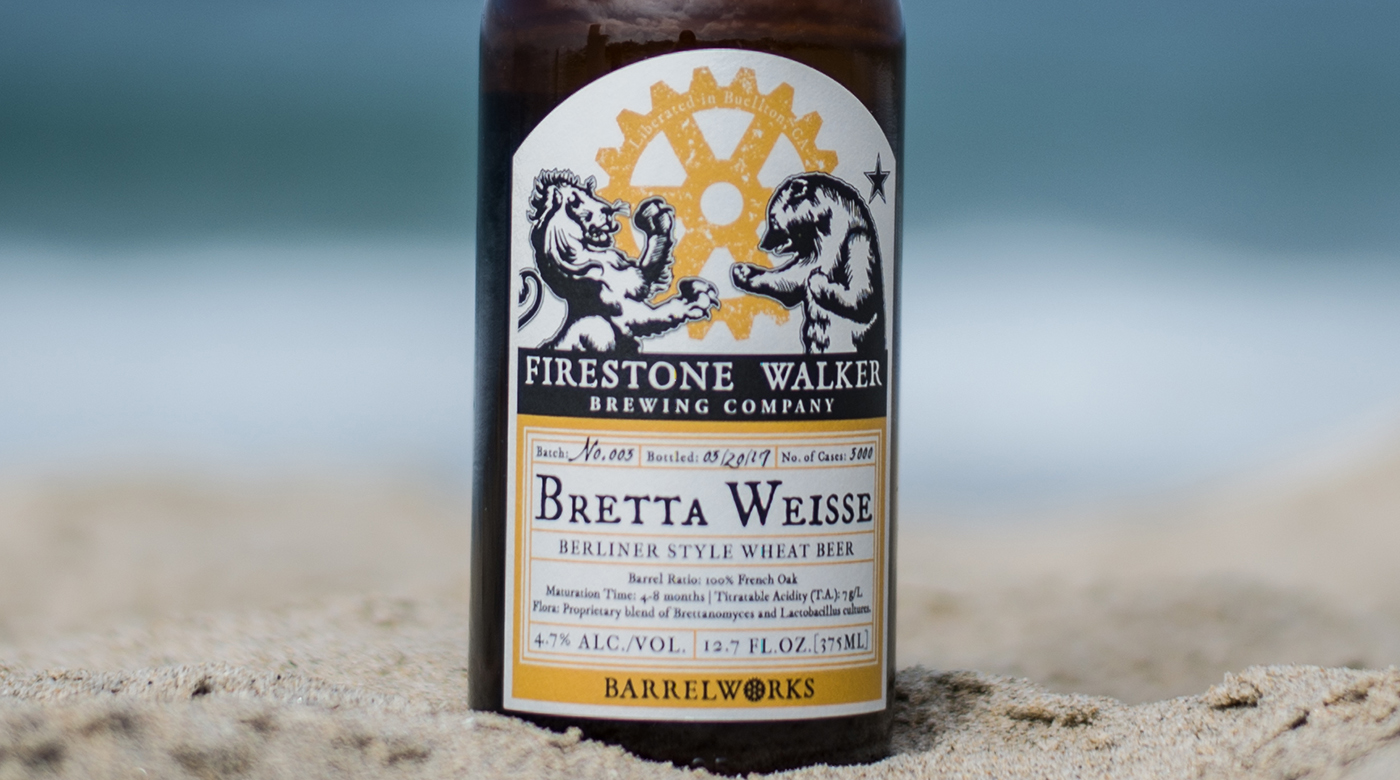