To many casual beer drinkers, the word pilsner evokes the nearly tasteless, mass-produced beers that are among the world’s most-consumed beverages and perhaps appropriate to swallow only at the narrow end of a beer bong or from a red plastic cup at the edge of a ping pong table. Such specimens of this highly popular style are poor derivatives of Old World German and Czech pilsners, of which there are plenty more palatable and flavorful examples than those produced by global mega-conglomerates. High among the list of those produced in America is Victory Prima Pils ($10 per six-pack of 12 oz. bottles).

Pennsylvania’s Victory Brewing Company was founded in 1996, making it an early pioneer of America’s craft-beer uprising, which continues today. Though the Victory brewery has a higher production output than most American craft microbreweries, Prima Pils goes unfortunately overlooked in many states, where it may not appear on the shelves of most bottle shops or on the beer menus of most gastropubs. However, it is a triumphant modern-day example of a classic German pilsner, brewed with 100-percent pilsner malt and a suite of definitively Bavarian hops. It is simple but flavorful with a malty sweetness countering bittering hops and an easy finish. If under-informed readers haven’t already, upgrade to this pilsner from the cheap, mass-produced examples immediately. 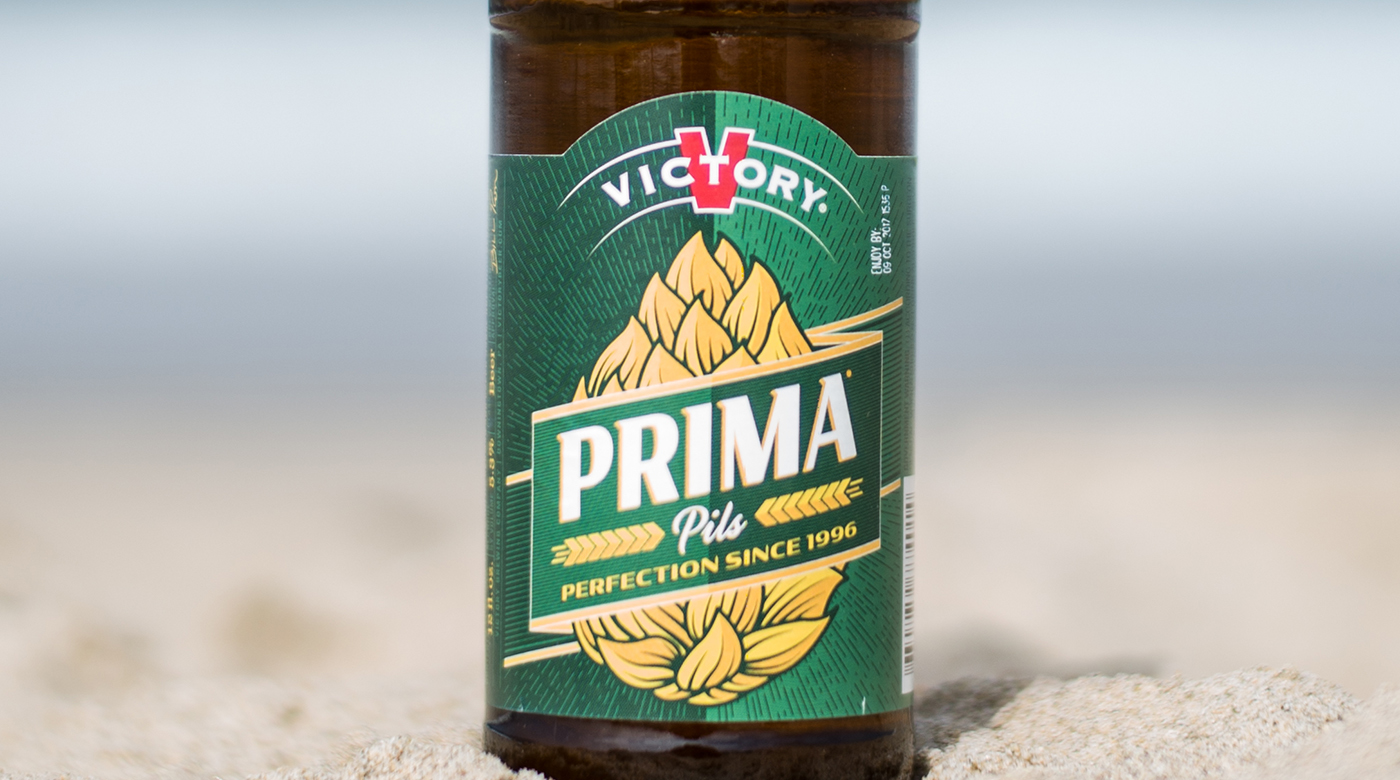