1 of 5
next
#1
Employees Only, West Hollywood 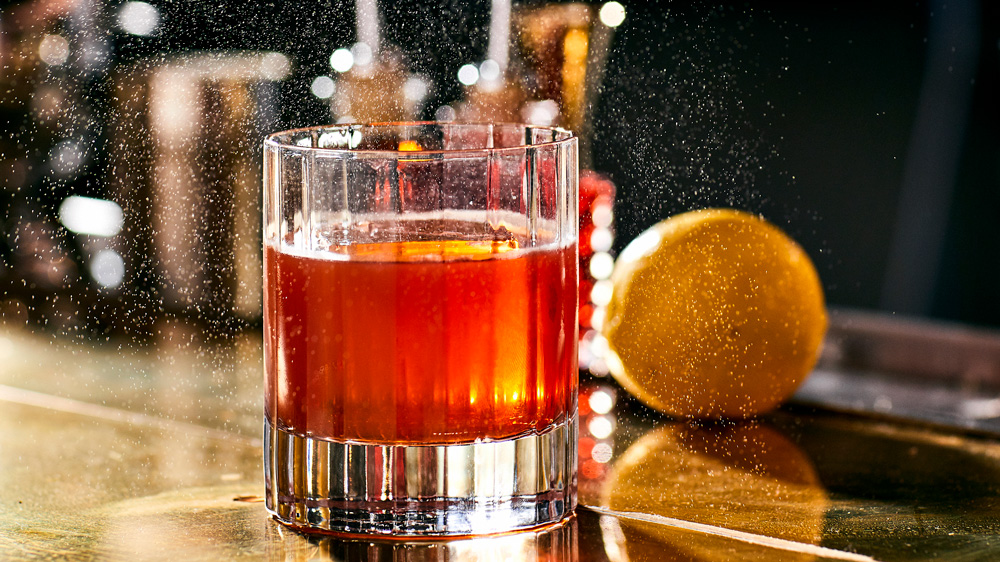 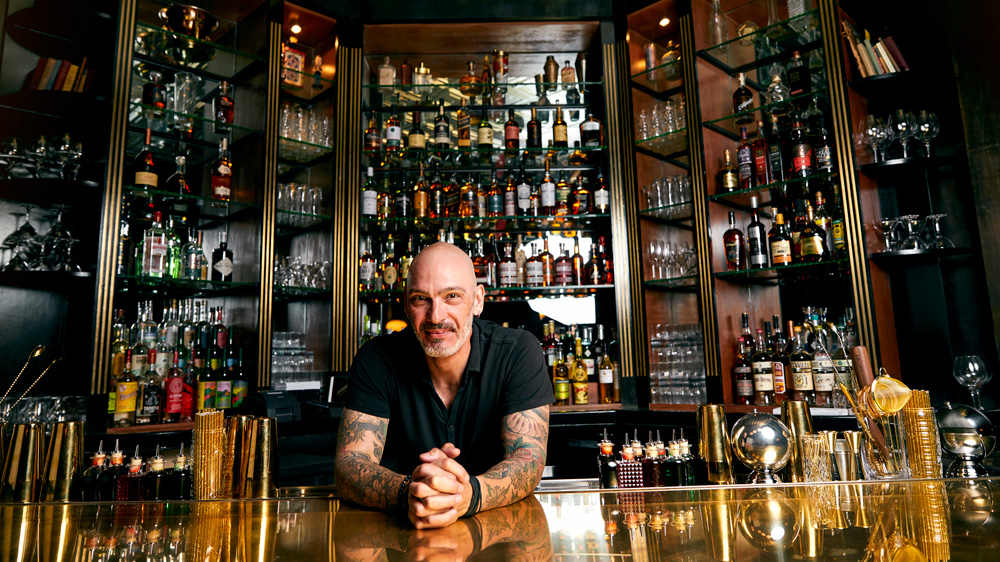 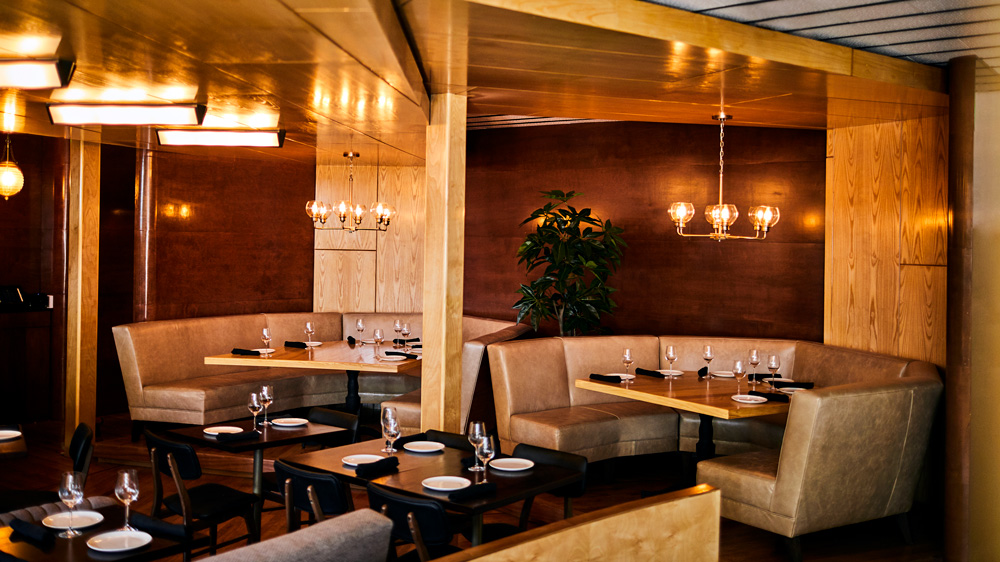 Dushan Zaric at Employees Only

The latest iconic NYC watering hole to broach the City of Angels is Employees Only, which began serving food and slinging drinks in West Hollywood on April 15. Employees Only will be  shepherded by the inimitable Dushan Zaric, who co-founded the original location in NYC’s West Village in 2004. “People think we’re bringing New York into LA. We’re not. This has to be its own thing. It has to honor the market, the locale, the different seasons and the culture that exists here in Los Angeles,” says Zaric.

Cocktails are the primary draw at Employees Only, which positions itself as a speakeasy with a hidden entrance—and with a rotation of three psychics in residence on every evening of service, offering 15-minute spiritual readings for $25 per session for patrons seeking further enlightenment.

The bar pays homage to its roots with a selection of Employees Only classics ($16), along with a series of distinctive new cocktails including the Distance & Elegance (Buffalo Trace Bourbon shaken with chamomile-peppercorn syrup, St. George Bruto, and lime juice), the Hope Monkey (kaffir lime infused gin mare, shaken with house clarified lime cordial and absinthe bitters), and the Infinity Cocktail (Suntori Toki shaken with Salers Gentiane apéritif, homemade grenadine, Mirto de Saredegna, and fresh lemon juice.) Patrons can also choose to “Spin the Bottle,” and leave their cocktail selection in the capable hands of the bar team.

Dushan Zaric at Employees Only