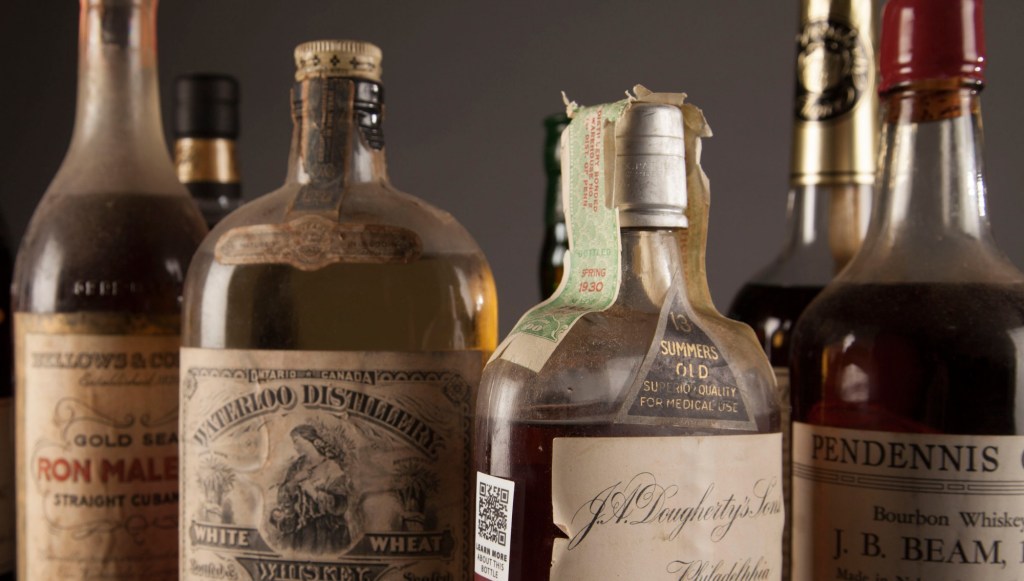 “Prohibition has made nothing but trouble.” – Al Capone

On January 17, 1920, the 18th Amendment to the United States Constitution, enforced by the Volstead Act, began the government’s mandated abstinence from alcohol, an attack on a simple civil liberty that could drive one to drink—and indeed it did. Within five years, the number of speakeasys (surreptitious saloons) in New York City was estimated to be as high as 100,000, while the business of bootlegging blossomed across the country.

Fortunately, the exercise in futility came to fruition 13 years later when, on December 5, 1933, President Franklin D. Roosevelt decreed that a 21st Amendment would, well, make amends for the nation’s dark, dry days—a piece of legislation we never tire of toasting.

In honor of the 83rd anniversary of Repeal Day (as it came to be known), RobbReport.com has partnered with Wyatt Peabody of Soutirage, the renowned purveyor and curator of rare wines and spirits, to present five pre-Prohibition expressions from the private collection of late connoisseur William Burden. Now in Soutirage’s cellar, each one is over 100 years old and available for purchase—we’ll drink to that!

A Closer Look at the Celebrity Wedding Dresses of 2021