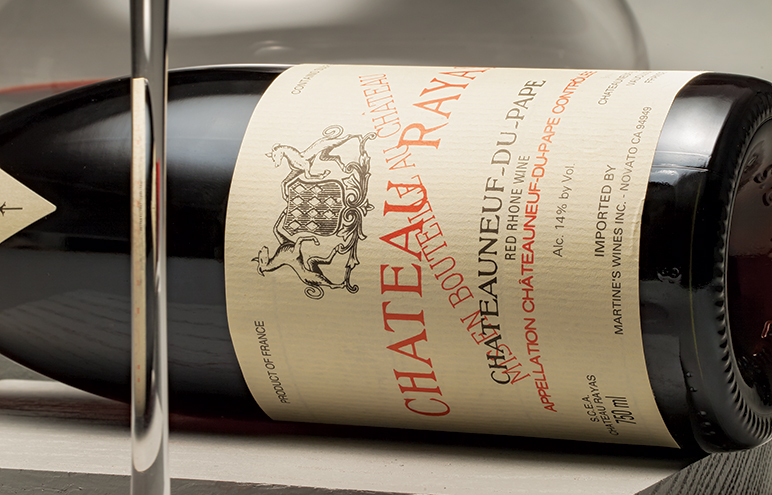 Here are the top 20 fine wines for 2016, according to master sommelier Ian Cauble. (In addition to starring in the documentary films Somm and Somm: Into the Bottle, Cauble is a cofounder of the e-commerce wine business SommSelect.) Only wines released or made available for prerelease tasting from March 2015 through March 2016 were considered. The following list is organized by domestic red wine, domestic white wine, international red wine, and international white wine.

Hollywood Wanted to Go Back to Business as Usual. The Delta Variant Had Other Plans