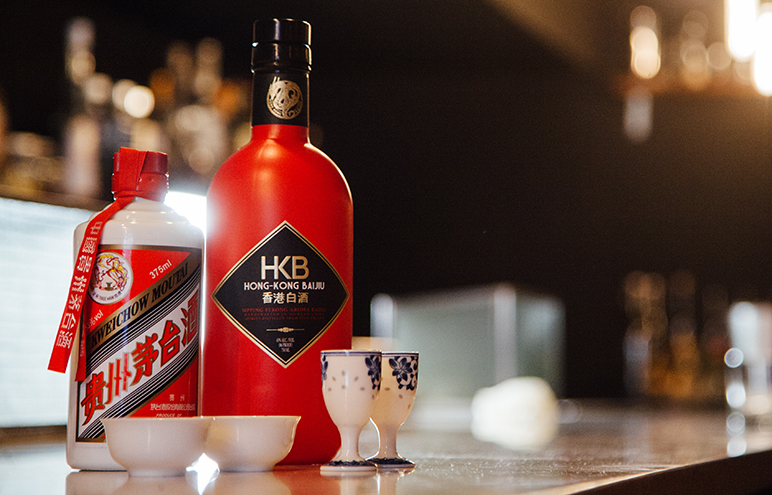 The most-consumed spirit in the world—one that represents 35 percent of total global consumption—is a high-proof potable that few people outside of Asia have heard of. It is baijiu, the “official” drink of China, a nation of 1.3 billion people, and where drinking it to celebrate every conceivable occasion is more than a social endeavor; it is a way of life.

Yet in non-Asian countries, baijiu is literally so foreign that even bartenders and waiters in some Chinese-themed U.S. and European restaurants do not know how to pronounce it (for the record, it is BYE-Joe).

Adding to its obscurity is the fact that baijiu, which roughly translates to “white spirit” or clear alcohol, is not made like other spirits. It is distilled from sorghum and wheat, then blended with other grains, including sticky rice. It is aged in sealed earthenware jars, rather than oak barrels, that are buried underground from 1 to 7 years. Such a unique beverage has its own, appropriately unusual classification system—baijiu is labeled according to four “aromas:” strong, light, sauce, and rice.

Although made by numerous distilleries, primarily in the Sichuan and Guizhou Provinces of southern China, very few baijiu are made alike. But one thing almost all have in common is a high alcoholic content, which averages from  80 to 120 proof, and in China, it is considered rude to leave a bottle of baijiu unfinished at any business luncheon or dinner, where multiple toasts are the norm.

As baijiu becomes adopted by the western world, expect to see it first used in cocktails, rather than as traditional Chinese shooters. Here are five of the best brands, worthy of at least a few cautionary sips or a proprietary cocktail in trend-setting restaurants such as Nobu in Caesars Palace, Las Vegas; Hakkasan in San Francisco; and in earthier taprooms like Peking Tavern in Los Angeles and Li Po in San Francisco’s Chinatown, as well as sleek Lumos in New York City.

Oros Outerwear Gets $14.5 Million in Funding

Neuchatel Fantastic Film Festival Brings Genre Out of the Shadows

Stacy Keibler Taps Out of Beverly Hills with $15.2 Million Sale of City-View Home