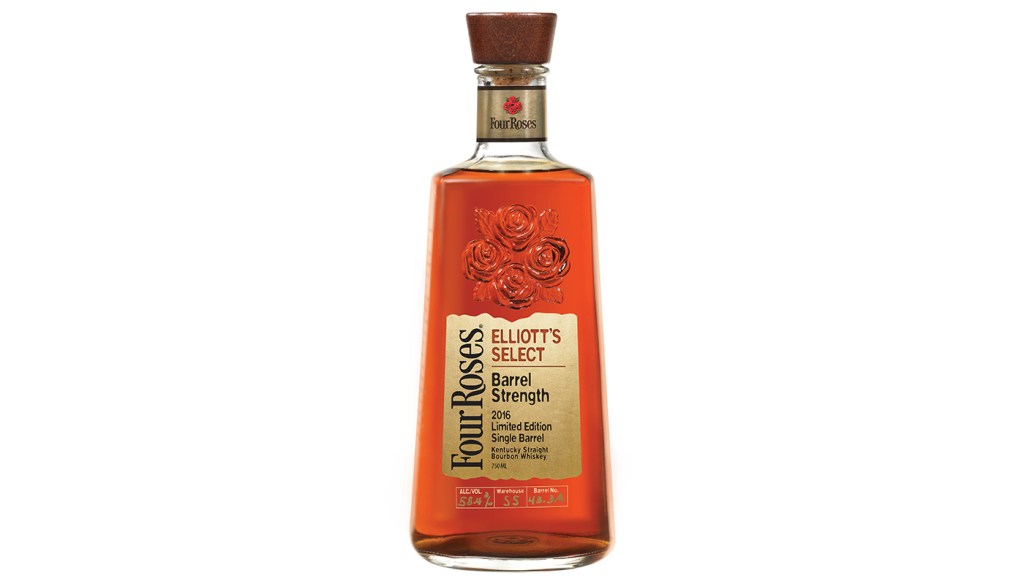 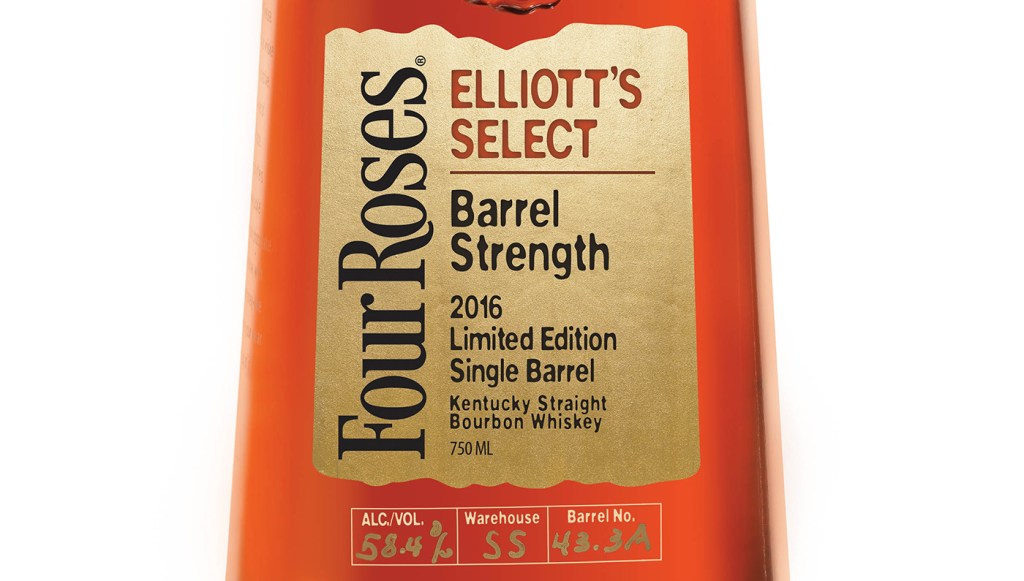 Four Roses was the most popular bourbon in the United States after World War II, but by the 1960s—the dark ages for American whiskey—it was not even being sold stateside anymore. Enter Jim Rutledge, master distiller and de facto brand ambassador for Four Roses, who not only got it back into American hands but also has produced some of the most highly regarded bourbons of the last two decades. Rutledge’s retirement last year was a certifiably big deal for Four Roses—to a lot of bourbon fans, he’s synonymous with the brand—which put a lot of pressure on his successor, Brent Elliott (Four Roses’ former director of quality), to start strong out of the box. In his debut as master distiller, Four Roses Elliott’s Select Limited Edition Single Barrel Bourbon ($125), he delivers.

Four Roses uses 10 different recipes—two mash bills and five yeast strains—each of which is assigned its own code. The recipe used here, OESK, has a comparatively high corn content and uses a yeast that produces a full-bodied, spicy bourbon. Aged for 14 years, bottled at barrel strength, and limited to 10,000 bottles, this is a huge whiskey. It comes on sweetly—with notes of brown sugar, pear, and a little peach—then explodes in a riot of spice, oak, and grain. The finish is long and dry, whetting the appetite for more. A little water brings out more tropical-fruit flavors and tones down the spice somewhat. With or without water, it’s close to perfection. (fourrosesbourbon.com)