×
By Compiled by Janice O’Leary 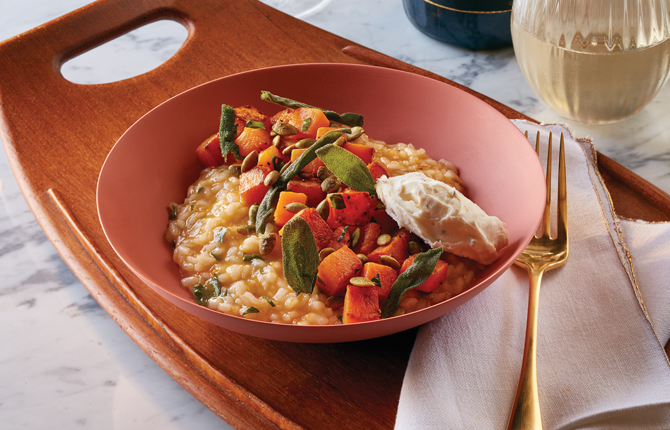 At mid-century, white-gloved ladies and well-suited gentlemen frequented “casino” halls, where prime rib and oysters Rockefeller graced the menus. At home, pot roast and butterscotch pudding were staples, and hostesses and guests were mad for anything made with Hellmann’s mayonnaise and Ritz crackers. The chefs included here took inspiration from both the glamorous and the domestic tables in creating these tasting menus for the holidays. Four sommeliers and wine directors then chose the most recent vintages of New World and Old World wines to enhance the flavors of each course and transform mid-century morsels into millennial magnificence.