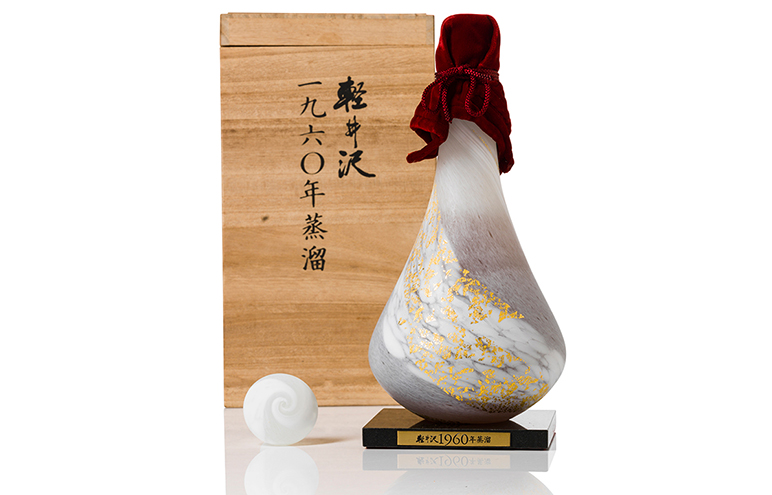 Andrew Abrahamson was lucky. Visiting Tokyo in 2013, the current director of operations for single-spirit bars and strategic partnerships for 213 Hospitality sampled several scarce Japanese whiskies from Hanyu Ichiro’s Card series. He purchased two other rare Japanese whiskies, a 31-year-old and a 33-year-old Karuizawa, before heading home to Los Angeles. Abrahamson paid about $1,000 for the pair—a relative bargain, considering how well rare Japanese whiskies have performed at auction. The most sought-after come from the stock of Japanese distilleries that closed in the first decade of this century, ensuring their scarcity. “What’s out there is out there, and once it’s gone, it’s gone,” Abrahamson says. “It creates a hysteria.”

Metro Pictures Gallery, Which Represents Cindy Sherman and Other Top Artists, to Close