The Don Carlos was first released in 1986 to honor the 50th birthday of Carlos Fuente Sr. 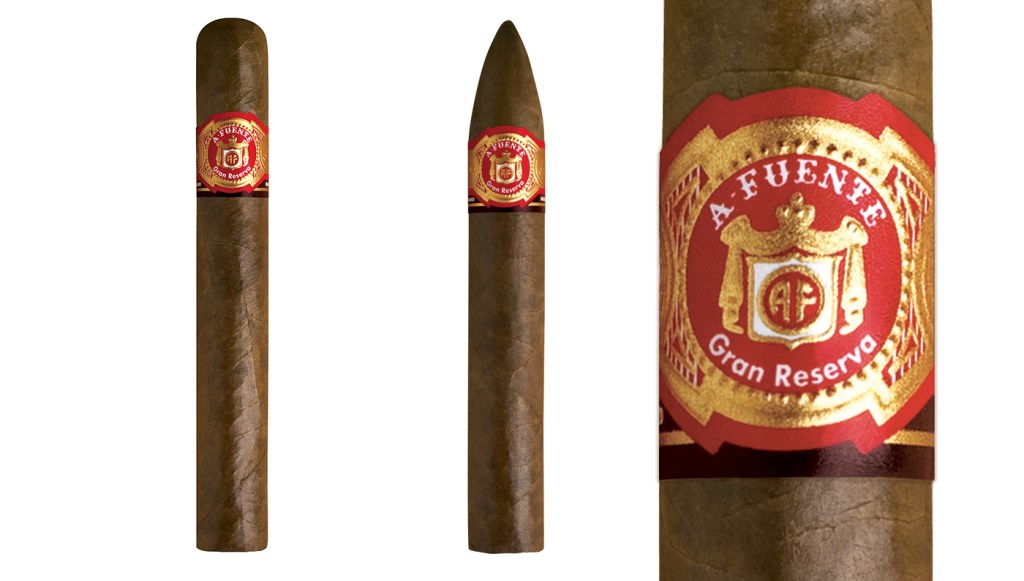 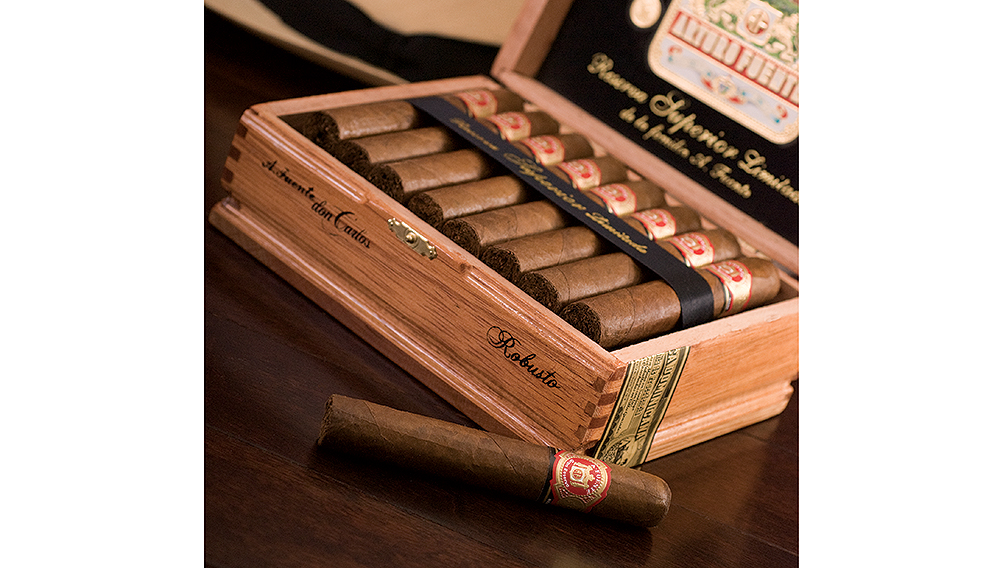 The Don Carlos was first released in 1986 to honor the 50th birthday of Carlos Fuente Sr.

The Don Carlos was first released in 1986 to honor the 50th birthday of Carlos Fuente Sr. The idea to make the Don Carlos came from his son Carlos “Carlito” Fuente Jr., but the blend came from Fuente Sr. himself. “It has to be something I would want to smoke,” he said at the time. And it has proven to be one of the company’s most popular, yet elusive, offerings, mainly due to the 10-year-old Dominican tobaccos that are used for the filler, along with a rare West African Cameroon wrapper. In addition, each cigar is aged for a minimum of one year, resulting in a hearty and spicy medium-bodied smoke. Seven shapes are currently produced, with the 5 ¾ x 52 Double Robusto being our favorite. ($7 to $25) (arturofuente.com)

Sarah Cooper, In Her Own Words