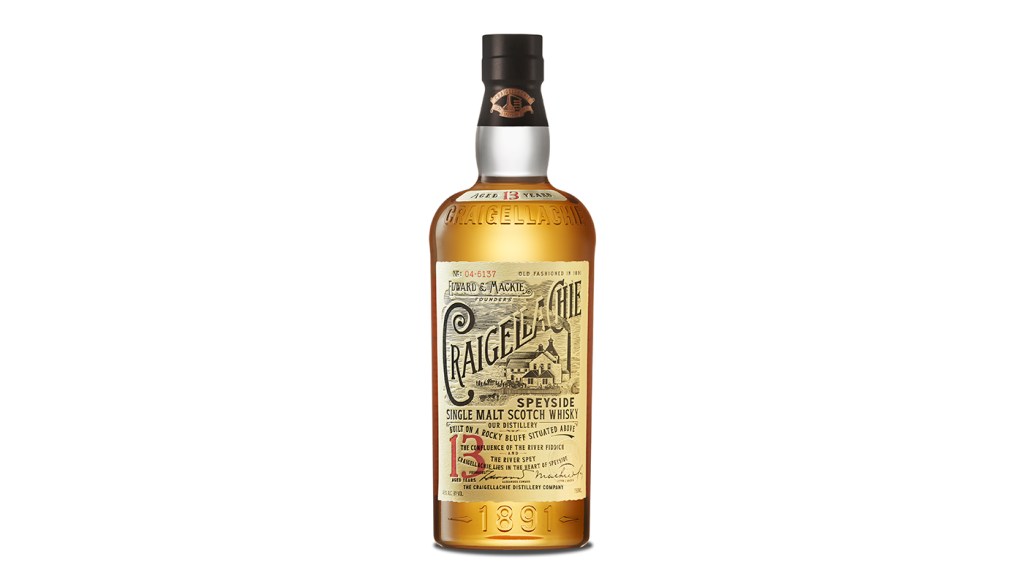 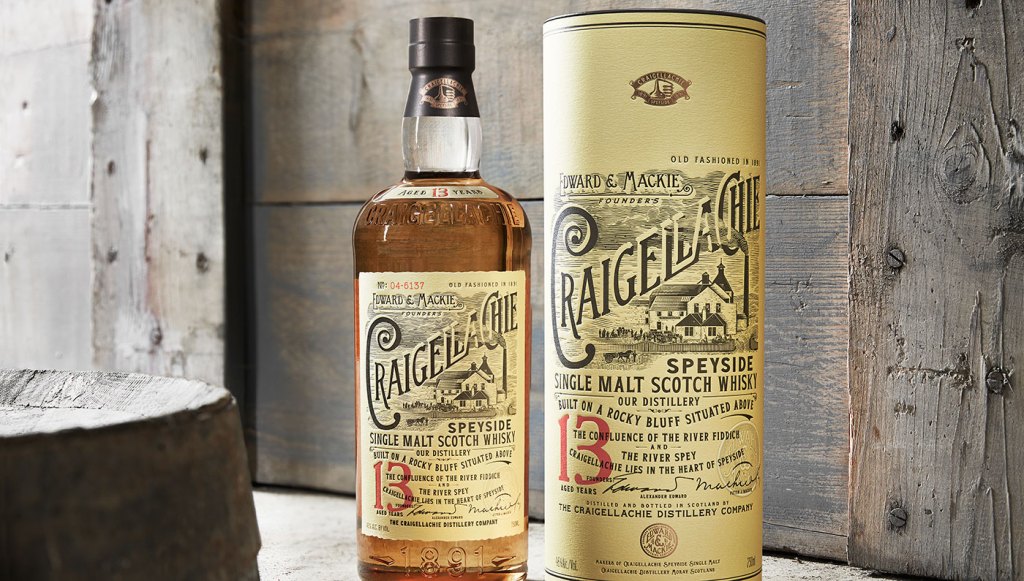 Craigellachie, currently available in 13- and 23-year-old expressions ($55 and $280, respectively), is the most interesting of the series. It’s been around since the 1890s (although it’s been used almost exclusively in blends until now), and it’s still made the same way. It’s one of the only whiskies that malts (cooks) its barley using an oil-based fire; the result is a tangy, fruity, slightly sulphuric flavor that has been described by many as “meaty.” Marshall says that one Dewar & Sons exec told him, “‘This is undrinkable; you’re mad.’ And I said, ‘That’s perfect!’” Both expressions are indeed unlike anything else on the market. It seems like a love-it-or-hate-it proposition, but as far as we’re concerned, it’s love all the way. The 23-year-old is a little richer and funkier than the 13-year-old, but both are immensely satisfying. 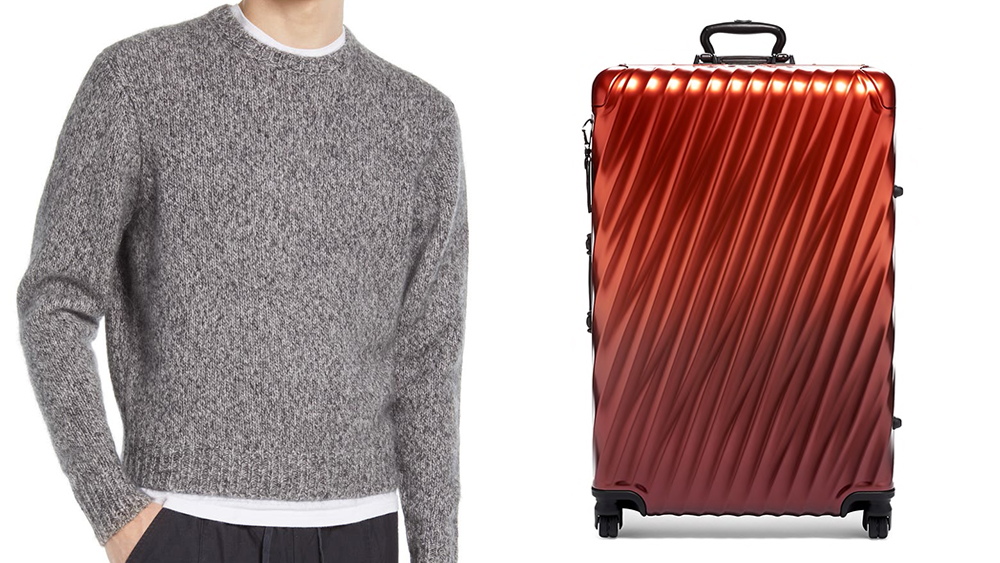 Robb Recommends Deal Sheet: From Luggage to Loafers, the Most Luxurious Discounts Online This Week