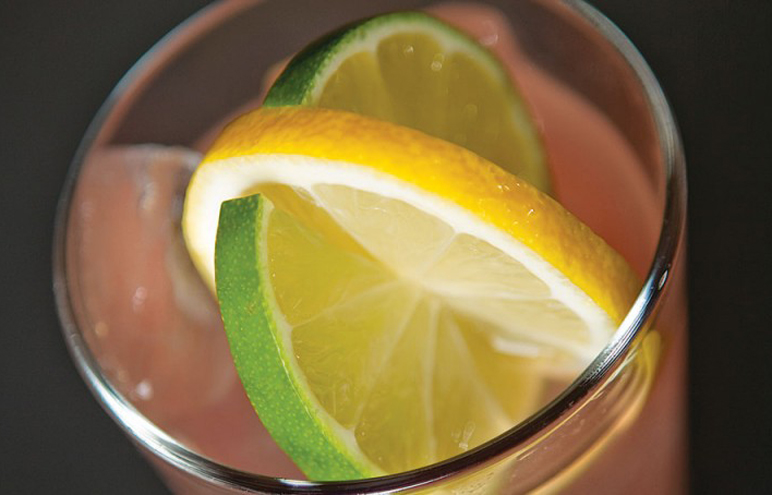 The Collins is another classic with a somewhat confusing past. The original cocktail was named for its creator, John Collins, who was a bartender in a London hotel in the early 1800s. His recipe, which combines dry gin, lemon juice, sugar, and club soda, is identical to a fizz, except that it is served in a tall Collins-style glass with a garnish of an orange wheel and a cherry. The Collins is also closely tied to the sour but includes club soda, a new addition to the barkeeper’s repertoire in the late 19th century.

Somewhere along the way, near the end of the century, Old Tom–style gin, a lightly sweetened spirit, was substituted for dry gin, and the drink became known as a Tom Collins to distinguish the two recipes. Although Old Tom disappeared from the market during the 20th century, it’s been reintroduced by several different distillers in recent years.

Learning to perfect a classic like the Collins is a great way to build skills as a home bartender, according to Bridget Albert, master mixologist at Southern Wine and Spirits of Illinois. “Start re-creating some classic cocktails and discover why they are balanced by tasting them and making them,” she says. “And begin a library at home that includes classic cocktail books and ones that are out on the market currently and start studying.”

Whiskey From Aberfeldy to Woodford Reserve, 15 Great Whiskeys to Gift This Holiday Season

Essentially Invisible: Black Labor After the Siege on Capitol Hill