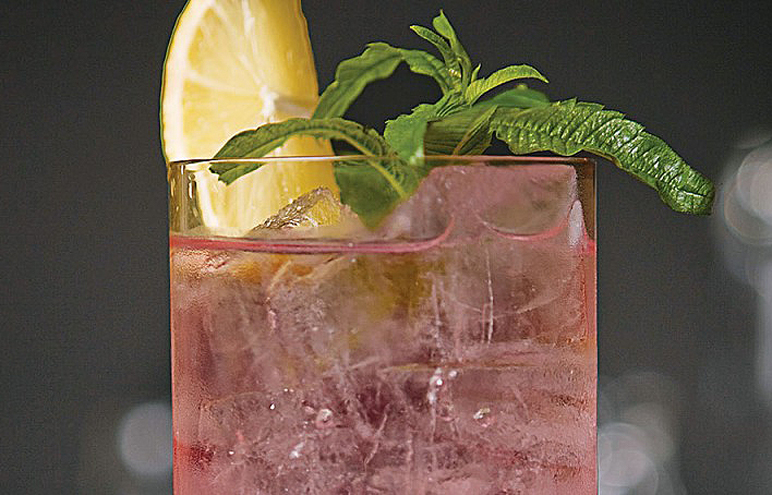 Among the classics, the highball and the cooler are the least complicated beverages to make and master. A highball is defined as a base spirit with a mixer, usually carbonated, whose invention is generally attributed to Patrick Gavin Duffy, a Manhattan bartender who worked at the Ashland House in the 1890s. The name highball is said to be derived from railroad speak: A ball at the top of a tall pole indicated that an engineer should speed up. Adding bitters to the generic recipe, as was the fashion in the 1930s, turns it into a cooler. Highballs and coolers are always made in the glass; shaking, after all, would flatten the carbonated mixer.

While highballs like the Horse’s Neck (bourbon and ginger ale) were popular early in the last century, current iterations include the gin and tonic and the ubiquitous rum and Coke.

But these deceptively simple highballs can be turned into modern innovations with relative ease. In fact, any of the simple classics can be transformed by altering a single ingredient. Take, for instance, the salty dog (a salt-rimmed glass with vodka or gin and grapefruit juice). “You can now go to a gourmet grocery store and buy different types of salt: black lava salt, smoked salt, spicy sea salt. So now the simple recipe takes a spin,” says Francesco Lafranconi, the executive director of mixology for Southern Wine and Spirits of Nevada.