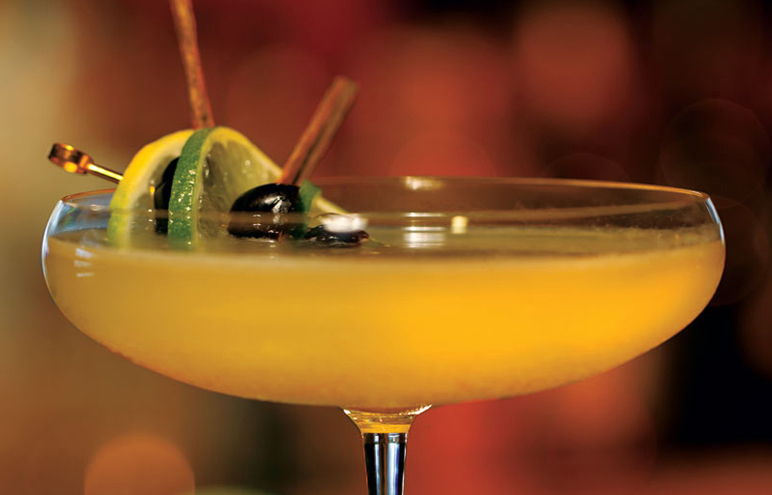 Few spirits are as closely associated with raucous revelry and diminished inhibition as tequila, especially in the United States, where most impressions have been colored by misty memories of collegiate overindulgence—a true disservice to such a distinguished distillate. After all, tequila’s rich historical tapestry weaves back to the ancient Mayans and Aztecs who first fermented sap from the agave to make the ceremonial drink called pulque. By the 16th century, Spanish conquistadors were making mezcal from maguey agave, and soon distillers began producing tequila from prized blue-agave nectar native to Mexico’s state of Jalisco. In tribute to this unique liquor’s legacy, we at RobbReport.com present the following summer-inspired tequila cocktails that will give the palate a greater appreciation for the prized perennial’s tasty tipple.