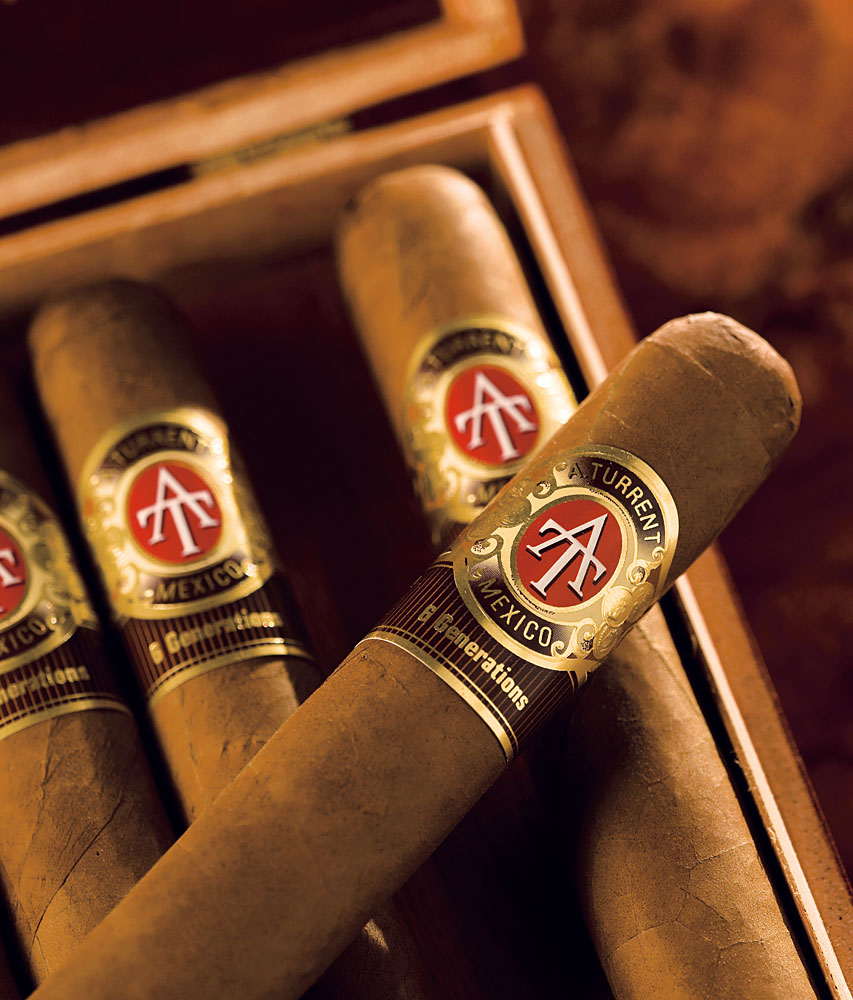 When asked about the origins of the gorgeous, ebony-shaded maduro wrapper on his company’s latest cigar, the marketing director hesitantly answers, “San Andrés.”

“We prefer to call it San Andrés,” the marketing director insists.

This exchange will surprise no one in the cigar industry. The San Andrés Valley in southern Mexico has produced tobacco for more than 100 years, and it has yielded some of the world’s most popular handmade cigars, including the well-known Te-Amo brand. Mexican tobacco has found its way into numerous blends, even some from the world’s elite brands. However, it does not enjoy the same reputation for quality that leaves from nearby Honduras and Nicaragua do.

“People tell me, ‘Oh, Mexican tobacco is very strong,’ ” says Alejandro Turrent, president of the Mexican Association of Cigar Manufacturers, who helps run his family’s cigar manufacturing and tobacco-growing company, Tabacalera Alberto Turrent. “But it’s not. I don’t know why that perception is out there. We have certain tobaccos, like San Andrés Negro, that are prized by big manufacturers for use as maduro wrappers. But most of the time, they try to hide the recipe and don’t say it’s Mexican tobacco.”

Daniel Nuñez, president and COO of General Cigar, agrees that an unfair bias exists against Mexican tobacco. “In my opinion, it is one of the best-tasting tobaccos and is a noble leaf,” he says. “We have been working with this tobacco for more than 40 years.”

The quality of Mexican tobacco is evinced by the exceptional new A. Turrent 6 Generations, a puro blended entirely from Mexican leaves and named to mark the birth of Turrent’s son. The cigar’s sweet, delicate-tasting wrapper recalls leaves from Cameroon, but the 6 Generations exudes a fuller, more balanced flavor than most Cameroon-wrapped cigars.

According to Turrent, the climate in southern Mexico is one of the main reasons the region’s tobacco differs from that grown in Central America. “We have three to four months a year, starting in September, when we have a lot of clouds,” he says. “The clouds provide natural shading that helps us get a very fine, very thin wrapper.” As a result, Mexican tobacco has more in common with leaves grown in cloudy Ecuador than with the intensely flavored, sun-grown tobaccos for which Honduras and Nicaragua are known.

For Nuñez and other master blenders, the taste of Mexican tobacco makes it irresistible—and versatile. “We use Mexican tobacco as the filler and binder for Macanudo Café cigars,” he says, “and we use it for Partagas Maduro. We also feature it in several of our other brands.” He and Turrent also praise the tobacco for its ability to blend well with leaves from other countries, and for its smooth-burning characteristics.

Why, then, the persistent prejudice against Mexican tobacco? One of the cigar judges for Robb Report’s Best of the Best issue (and a fan of Mexican tobacco for decades) posited the most plausible theory we have heard yet: “Americans associate Mexico with cheap, tacky tourist items—and few have traveled to the other countries where cigar tobacco is grown.”