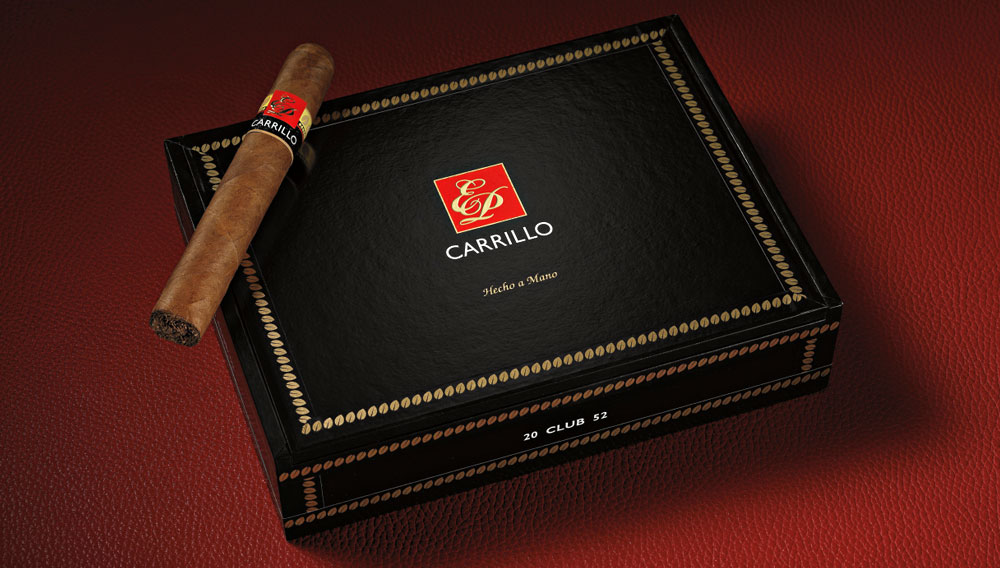 Ernesto Perez-Carrillo was a familiar name and face in all those past La Gloria Cubana promotional materials from General Cigar, as he was the one who revamped and popularized the brand after his father brought it to the United States after the Cuban embargo. But when Ernesto’s contract expired, he went out on his own and was joined by his daughter, Lissette McPhillips, and his son, Ernesto “Ernie” III. Their plan was to do a limited-edition cigar each year, but Ernesto soon realized that he also needed what he called a “core brand,” something that would be available year-round and would be indicative of the ongoing “EPC” hand-rolling and blending skills. The result is E.P. Carrillo ($6.45–$8.70), a medium-bodied, smoke-anytime premium cigar. With its well-aged and firmly textured Ecuadoran Sumatra wrapper, Nicaraguan binder, and Nicaraguan and Dominican filler blend, it is full of butter-soft flavors. Available in six shapes, ranging from a precocktail 5? x 46 Regalias Real to an after-dinner 6 ¼ x 60 Golosos, it is indeed a cigar for every occasion. (www.epcarrillo.com)