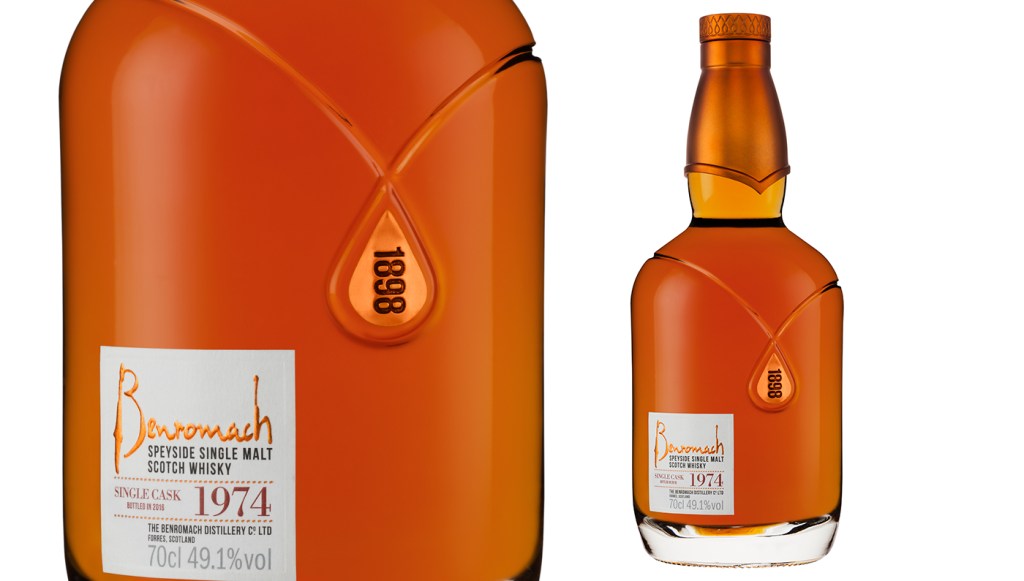 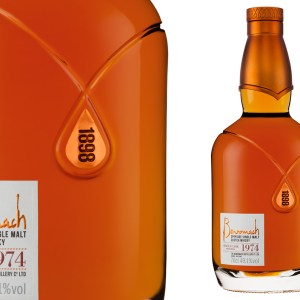 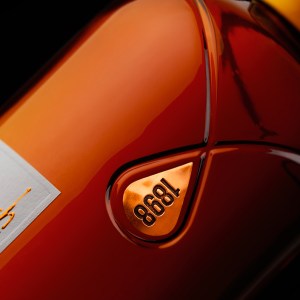 The Benromach distillery was built on the outskirts of the ancient town of Forres in 1898, during one of the high points in Scotch whisky-making. Over the years, the distillery went through a succession of owners. It was temporarily mothballed in 1931, then reopened six years later, and finally shuttered in 1983 with a few barrels of its precious single malt whiskies still sequestered within the warehouse.

But proving Benromach was too good a spirit to die, independent bottlers and whisky specialists Gordon & MacPhail purchased the distillery in 1993, and spent the next five years refurbishing it. Now, two decades later, they are releasing the Benromach 1974 Single Cask ($2,200), the contents of Benromach’s Cask Number 1583, which had being aging for 41 years in a sherry butt that, due to evaporation, yielded only 452 bottles, 40 of which are destined for the United States.

Coming from what is now the smallest distillery in Speyside, this golden amber liquid is indicative of the older Benromach style, with a delicate peated character and earthy tones of heather, dried fruit, and a touch of citrus. Packaged in a wooden presentation case, the handsome decanter-styled bottle—its neck and shoulders sculpted to represent Benromach’s copper stills—is accompanied by a small book that chronicles the history of the distillery and some of the people who helped make this historic whisky. (benromach.com)