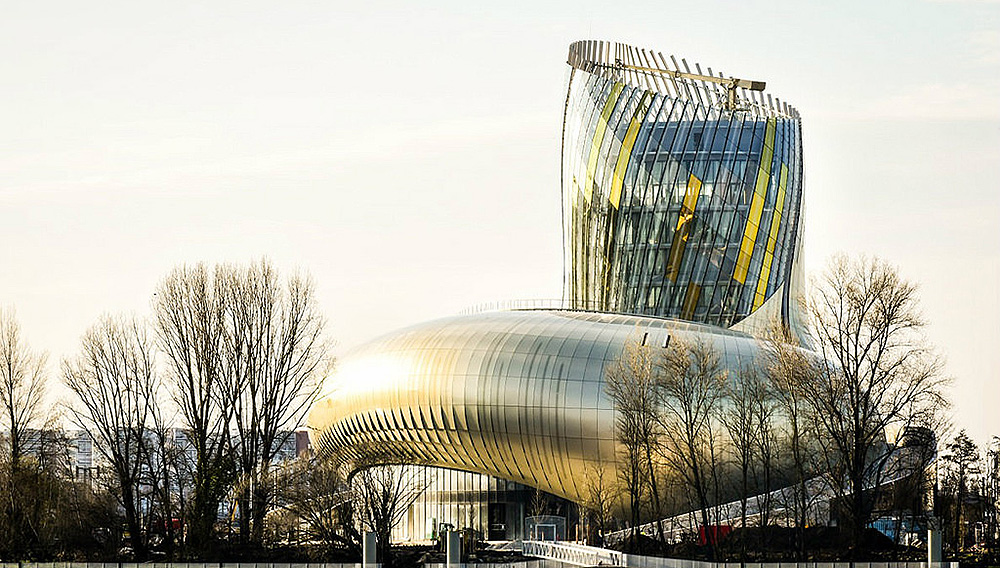 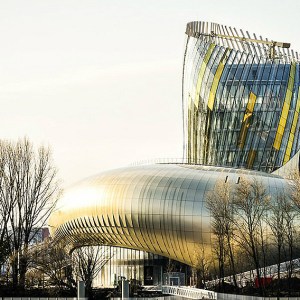 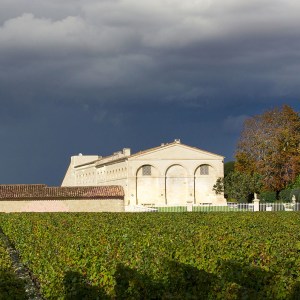 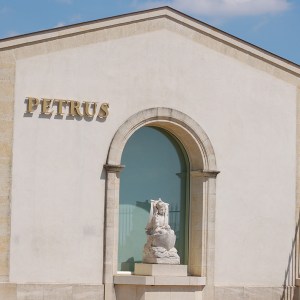 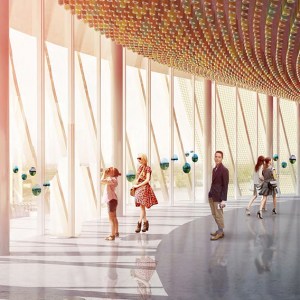 On April 27, a selection of France’s finest wines will be poured, paired, and put on the block at Sotheby’s Bordeaux Experiences—a live auction and private dinner in New York. With Prince Robert de Luxembourg, president of Domaine Clarence Dillon, as guest of honor, the evening will benefit La Cité du Vin, a new global wine center set to open in Bordeaux on June 1.

Highlights from the 16 lots to be offered are: two bottles each of the 1918 and 1945 vintages of Château Lafite Rothschild (starting bid of $10,000); a jeroboam of 2000 Château Mouton Rothschild complemented by a private visit to the estate (starting bid of $15,000); and an imperial of 1995 Petrus packaged with a lunch for two prepared by Michelin three-star chef Michel Guérard at the Moueix family home (starting bid of $20,000).

The auction house’s location on 72nd and York will also be the site of a three-course dinner presented by James Beard Award–winning chef Daniel Boulud, as well as chefs Edouard Leroux and Ghaya Oliveira. Wines selected to accompany the meal will include Krug Grande Cuvée, a 2012 Dragon de Quintas, and a 1998 Château Haut-Brion.

Preceded by an opening reception at 7 pm, the dinner is priced at $750 per plate, with proceeds going to the development of the Thomas Jefferson Auditorium at La Cité du Vin. The state-of-the-art concert hall will be one of several venues at the complex designed to advance wine culture through permanent and traveling exhibits, events, and educational programs. (sothebys.com; laciteduvin.com; afccv.org)