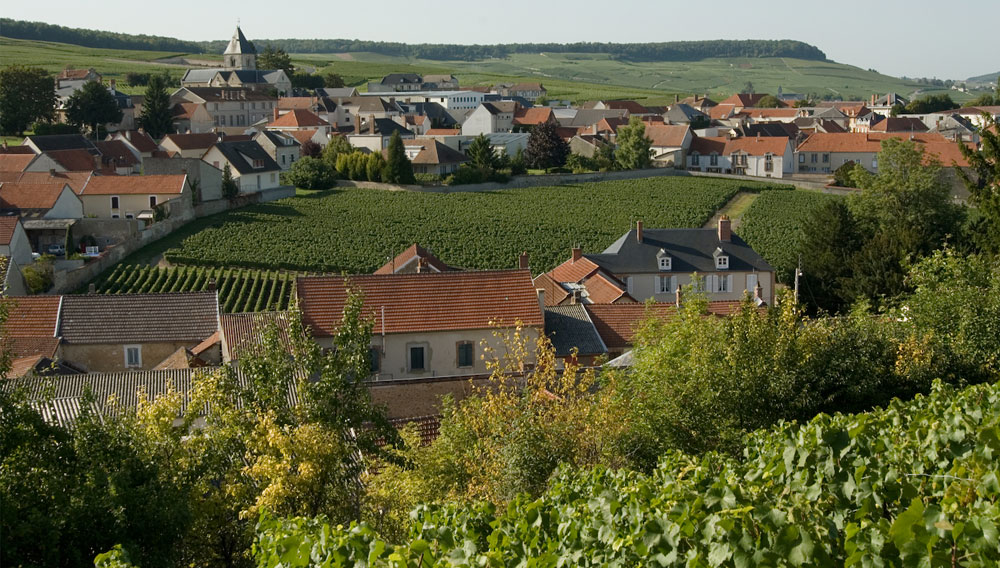 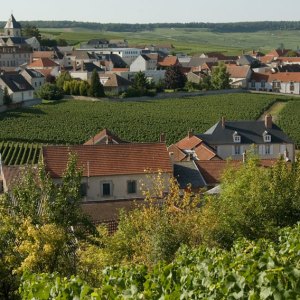 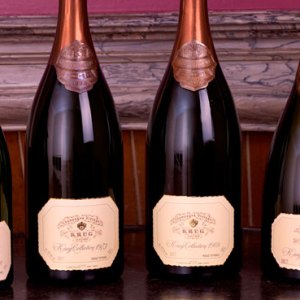 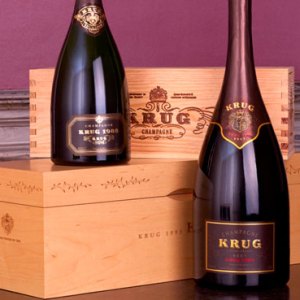 A collection of more than 500 bottles of newly released Krug Champagnes—which spans nearly 40 years’ worth of important vintages that have been stored in Krug’s Reims cellars since production—will be for sale at a December 1 auction at Sotheby’s New York.

The largest selection ever offered from the house of Krug, it will include a case of the 1990 Krug Clos du Mesnil (estimated to fetch $18,000 to $25,000). “They only made a little more than 1,300 cases of this wine in bottles, and that was over 20 years ago. It is exceedingly rare to see a full case of this available, much less direct from Krug in pristine condition,” says the head of Sotheby’s New York wine department, Duncan Sterling.