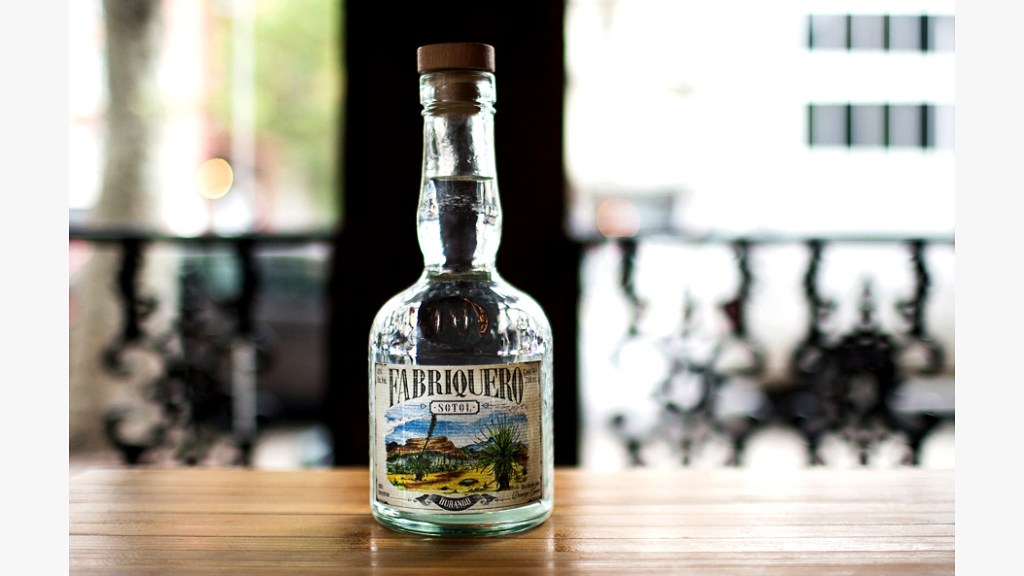 For the agave aficionado who wants to dig deeper than the latest artisanal tequila or the new single-village mezcal, sotol has started to make its way across the border from Mexico. Sotol isn’t actually made from agave; it’s distilled from the dasylirion, a wild desert plant which, like agave, has a heart or piña that’s cooked, crushed, and fermented.

Produced in the states of Chihuahua, Coahuila, and Durango, sotol has been made for hundreds of years. But throughout the 20th century, it was still considered the Mexican equivalent of moonshine, shunned by the upper classes, its producers prosecuted by the authorities. Only in the last couple of decades has sotol production been legally recognized and permitted.

Fabriquero Sotol ($65) claims to be the oldest sotol distillery in Durango—legal or otherwise—dating back over a century. The dasylirion, or “desert spoon,” is slowly cooked over several days in a rock-lined pit, similar to how agave is cooked in the mezcal-making process.

While Fabriquero shares some of mezcal’s smoky, earthy flavor, it stands apart with powerful mineral and grassy notes and an underlying piney sweetness slightly reminiscent of gin. The mesquite and acacia wood used to cook the piñas give it a powerful, smoky, barbecue-like nose. This unaged spirit makes for a slightly challenging sipper, but it is a brilliant substitute in tequila or mezcal cocktails.