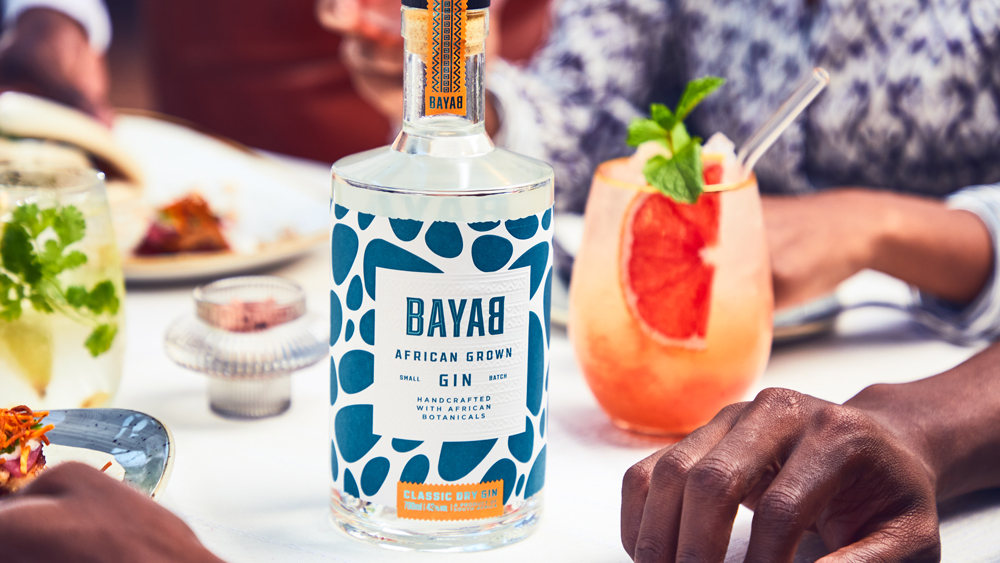 Sensing a dearth of spirits from Africa available on the international market, a pair of entrepreneurs set out to change that. And their efforts just got a major boost.

Spearhead Spirits have announced that it raised $3 million to continue its expansion into the American market. This means that the company’s two core expressions, Bayab Gin and Vusa Vodka, will soon be more widely available around the country.

The company was founded in 2021 by Chris Frederick and Damola Timeyin, whose mission was to showcase spirits made in Africa using African ingredients. The two have been friends since their days at university together, and were inspired by the absence of African spirits they noticed at bars that claimed to have wide selections.

“With a lack of Black–owned African spirits brands exported globally, we have made it our mission to connect the world to Africa through our spirits,” said Frederick in a press release. “Our brands not only increase diversity and challenge cultural bias in the sector, but being produced on the African continent allows us to show the world what Africans have always known about its culturally and resource rich continent, with products that compete on the world stage in taste and quality, as well as innovation.”

The recently announced investment comes from Pendulum, an investment and advisory platform founded in 2019 that is focused on working with entrepreneurs and leaders of color.

The two spirits available from Spearhead so far are a gin and vodka, which launched in 2019 and has since joined the company’s portfolio. Vusa Vodka is made from African sugarcane grown in the KwaZulu-Natal province of South Africa, and distilled in small batches in copper pot stills. The vodka is filtered through the shells of baobab fruit before bottling to give it a crisp finish, according to the brand.

Bayab Gin is made from a base wheat spirit and also distilled in copper pot stills, and flavored with botanicals from Zambia, Botswana and Madagascar, including baobab, coriander, rosemary, cinnamon, coarse salt, lemon peel, orange peel and of course juniper. It’s cut to proof before bottling with water from the Midlands KwaZulu-Natal region.

A representative for the brand said that Spearhead will be expanding its portfolio with a new Bayab Gin and Vusa Vodka that represent different parts of the African continent by using botanicals specific to other regions. For now, you can find the original expressions at Reservebar or Wine.com.