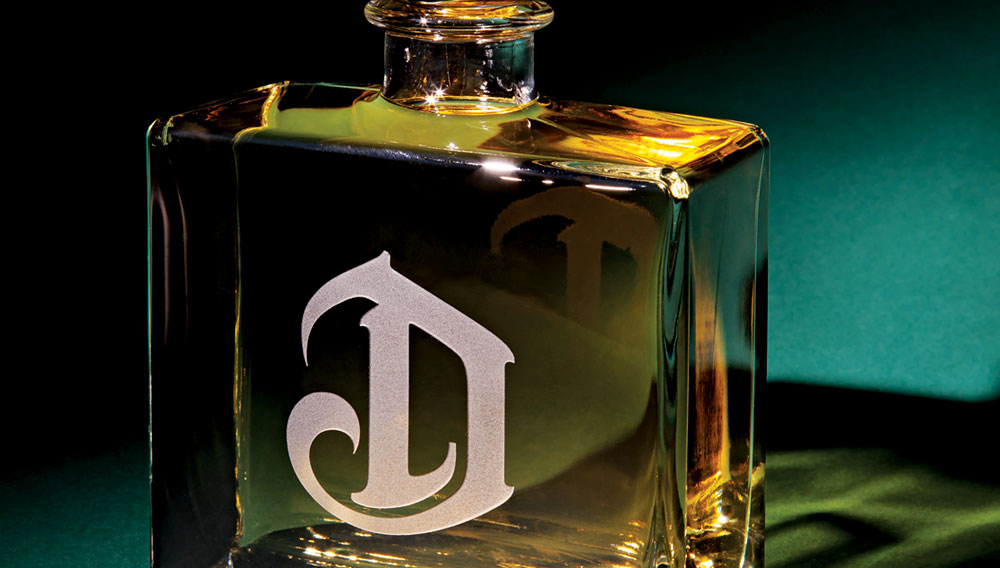 The Mayans were producing alcoholic beverages from the agave plant more than 500 years ago, but the pinnacle of such drinks in modern times—at least as far as extra añejo is concerned—has been reached only recently. Since March 2006, when the Consejo Regulador del Tequila, the agency that regulates Mexico’s tequila production, established the extra añejo category for tequilas aged three years or longer, fábricas around the country have pushed themselves to produce the finest expressions of this particular spirit. Success, however, requires more than simply concocting a distillate that can withstand protracted aging; during lengthier maturation, after all, the barrel’s influence can sometimes overpower the tequila, masking its subtler characteristics and leaving it tasting like wood. This potential for harshness has deterred distillers from bottling extra añejo, as well as other tequilas, at full strength (51 to 55 percent alcohol by volume, or 102 to 110 proof)—all of them, that is, except DeLeón.

This distillery—a family-owned operation that for generations made tequila for the family’s private use and still keeps its location and methods a closely guarded secret—took the cue for its latest release from cask-strength single malts. DeLeón 51, the world’s first cask-strength extra añejo, derives its name both from its unprecedented 51 percent alcohol and its 51 months in barrels. Yet the most remarkable aspect of this potent spirit is its silky smoothness, which results from two unique factors in its production.

The first of these factors is the slow, gentle steaming—rather than harsh roasting—of the agaves, which imbues the distillate with exceptional purity. The second is the tequila’s aging in new, uncharred Haute Futaie barrels; the containers—made from straight, fine-grained oak harvested from first-growth forests managed by the French government—yield superb aromatics and tannins.

These attributes precipitated the decision to bottle this spirit in its natural state. “The family had me taste the extra añejo from the barrel as it became ready,” says Brent Hocking, founder and CEO of DeLeón Tequila. “But the flavor profile was so unique and so pure that I felt it should be released at cask strength—to show the world just how pure DeLeón is. It simply is our Diamante [blanco] aged for 51 months and served right out of the barrel.”

Despite its concentration, this tequila has no sting of alcohol to its aroma: Only a slight tingling on the tongue hints at the lofty proof. Honey, buttered almonds, cherries, and cedar essences are packed into every sip, while a hint of heather, reminiscent of a single-malt Scotch, lingers at the back of the palate. Handsomely packaged in a hand-wrapped leather box and available in limited quantities, DeLeón 51, priced at $275, is one extra añejo perhaps best served with ice or a splash of water, which might cause it to cloud as it is non-chill filtered. This cloudiness, however, will in no way diminish its perfection, which, one suspects, even the Mayans would have admired.