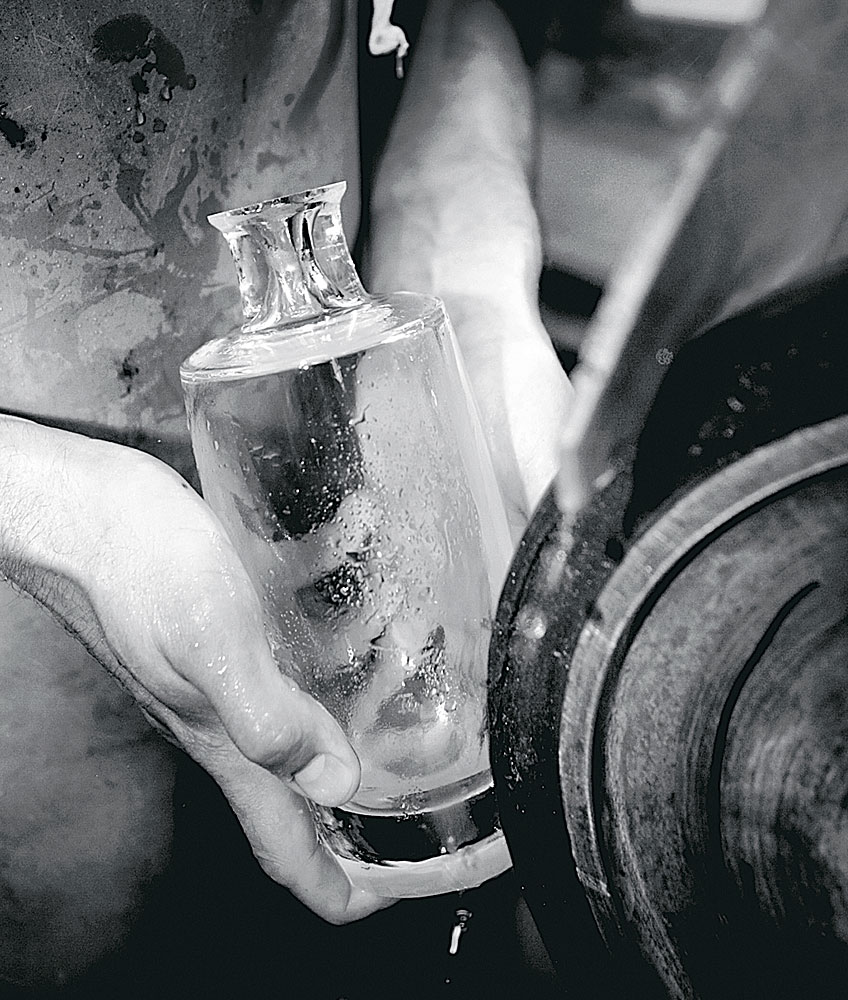 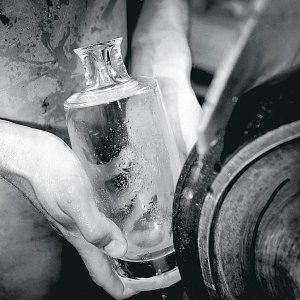 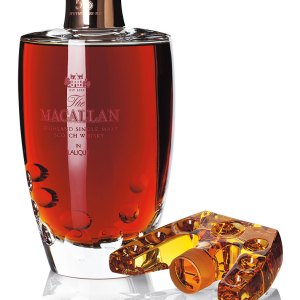 The Macallan 55 swirls in a whisky tumbler, carefully, gently. Sunlight pours through the windows of the tasting room at the 183-year-old Macallan estate in Craigellachie, Scotland, suffusing the rosewood-colored liquid in the glass. Whisky maker Bob Dalgarno, whose youthful Scottish countenance indicates an age much younger than that of the malt in his hand, interrupts his practiced wrist action to add a bit of water. “The water really enhances the nose,” he says, before burying his nose deep in the glass. “The heavier fruits are coming through.”

The water Dalgarno adds is from the Macallan’s spring just down the hill, near the confluence of the Ringorm Burn and the River Spey. Earlier, during a stroll along the Spey, we spied salmon jumping at every riffle. “The season ended just the other day,” said the Macallan’s staff fishing guide, who accompanied us on the walk. “They are all showing us their arses now, because we can no longer angle them.”

The end of the fishing season coincides with the final days of harvest at the Macallan. Outside the tasting room, rolled bales of barley—the grain’s tough outer shell, or husk, protects it from the harsh northern Scotland climate—dry in the autumn sun. Six decades ago, Dalgarno’s predecessors produced from this Speyside barley a pair of malts that the distiller is now eager to present as one.

“The 55 is a combination of two casks,” says Dalgarno. “The 1945 sherry hogshead contained a peated malt. That’s all they had for heating directly after the war. I combined it with a larger butt from 1949 to allow more of the sherry notes to come through.”

Dalgarno also ensured that the whisky did not retain too much oak flavor by decanting the two casks, after blending them, into glass in 2004. This action halted the maceration process; thus the whisky, which takes its age from the younger of the two barrels, is bottled as a 55-year-old malt.

The bottle for the Macallan 55 is, in fact, a decanter crafted by crystal maker Lalique at its factory in the Alsace region of France. The decanter’s shape mimics that of the Paquerettes Tiara perfume bottle designed by René Lalique in 1910. Macallan’s policy against adding color to its malts inspired the decanter’s materials; each stopper is made of amber-hued crystal and has its own unique and natural color.

At press time, the Macallan 55 was scheduled to be released sometime before Christmas 2007, at a price of $12,000 per bottle. “This has been an experiment you don’t get too often as a whisky maker—to be really creative,” says Dalgarno. “And when it comes time to present it, that’s really a lot of fun.”

The same can be said of tasting the 55. The whisky is spicy, with hints of raisins and orange zest. Its finish is startlingly soft and smooth, accented by a lingering touch of peat from the 1945 malt. The spirit is a testament to Dalgarno’s efforts, but it by no means represents an end to his creative endeavors. “There are very few distilleries that have the same age profile of stock as the Macallan,” says Dalgarno. “Now it’s time to move on to the next one.”