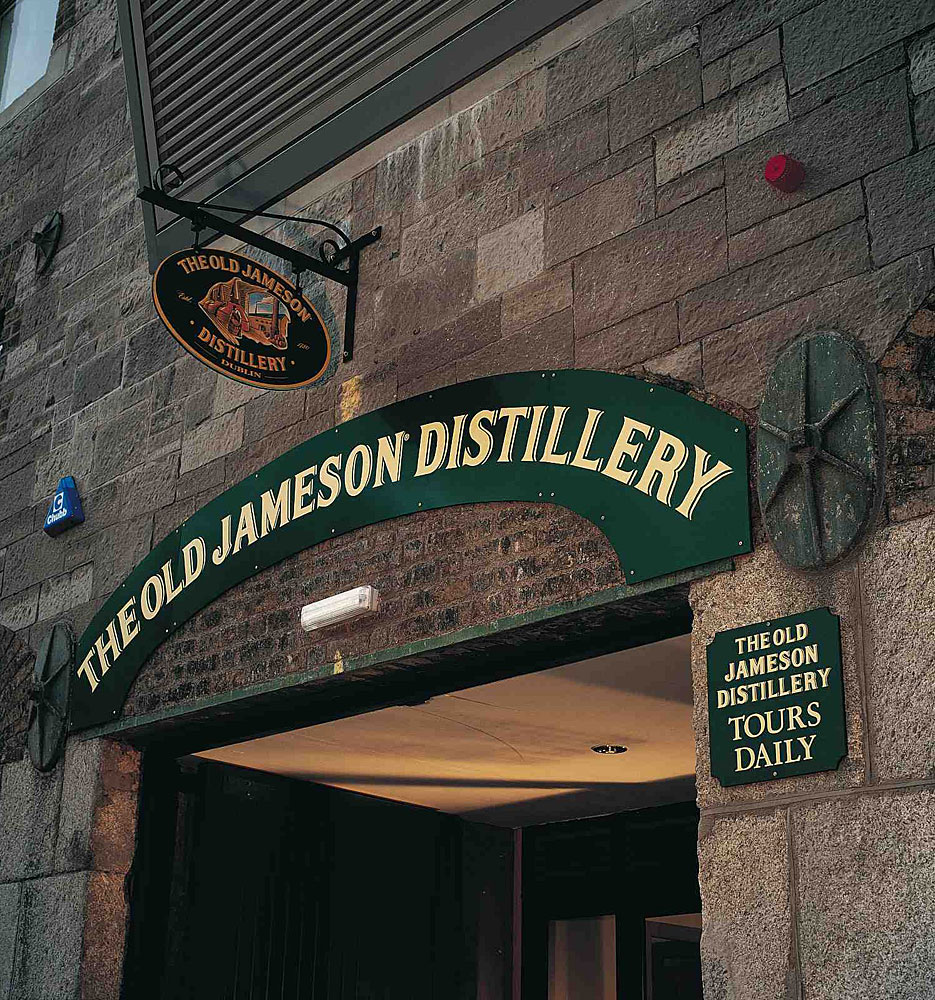 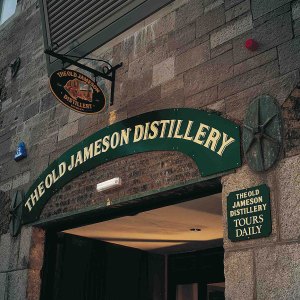 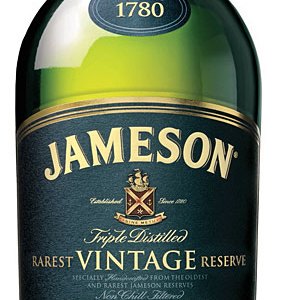 Too many chefs usually spoil the pot, but this was not the case during the blending of the Jameson Rarest Vintage Reserve. So claims Dave Quinn, the master of whiskey science for Jameson, the Irish whiskey maker. Quinn collaborated on the blend with Barry Crockett, Brendan Monks, and Billy Leighton, Jameson’s masters of distilling, maturation, and blending, respectively. “It was a bit of fun putting this one together,” says Quinn. “We worked very smoothly.”

Quinn notes that the four masters displayed the patience one would expect from a group of men who have been making Jameson for a combined total of 131 years. “We have been watching [the Rarest Vintage] for years and tasting it once in a while,” he says. “During the past few years we knew it was reaching its optimum maturation.”

The whiskey, whose blend comprises a 21-year-old pot still and a 23-year-old grain whiskey, is, Quinn says, “a throwback to old ways.” While the grain whiskey aged in oak, the pot still whiskey, which contains both malted and unmalted barley, matured in port casks from Portugal and Spain. “It gives it that rich amber color,” says Quinn of the port-barrel aging, a method that Jameson employed with most of its whiskeys until the turn of the last century.

Unlike many of today’s blends and single malts, the Rarest Vintage did not undergo chill filtering, a process in which the whiskey is cooled to zero degrees Celsius and then passed through a metal filter to remove the fatty acids. Quinn believes that chill filtering is essentially a cosmetic procedure. “We bottled [the Rarest Vintage] at 92 proof,” he says. “At that alcohol content, chill filtering isn’t needed. You don’t get the cloudy, hazy look you would at lower alcohol levels.”

The Rarest Vintage’s flavor is deep, complex, and multifaceted, and it is decidedly more intense than that of other Jameson whiskeys. “It really coats the mouth,” says Quinn. Aromas of melon, bananas, and plums are joined by hints of molasses and cinnamon, the latter coming from the pot still whiskey. Quinn suggests adding a little water to bring forth the rich flavor of the port casks. The finish is sweet, with just an intimation of barley. “I am particularly pleased with the balance,” says Quinn. “It is complex, but no one aspect dominates. Twenty years in the cask gives it that creamy feel, and the third distillation [the hallmark of all Irish whiskeys] produces the smooth palate.”

Quinn explains that the Rarest Vintage, which became available in the United States in March and is priced at about $280, is “a true vintage, a one-off. When it is finished, that is it.” The Rarest Vintage likely will not last long: Jameson has allotted only 1,000 bottles to the American market.