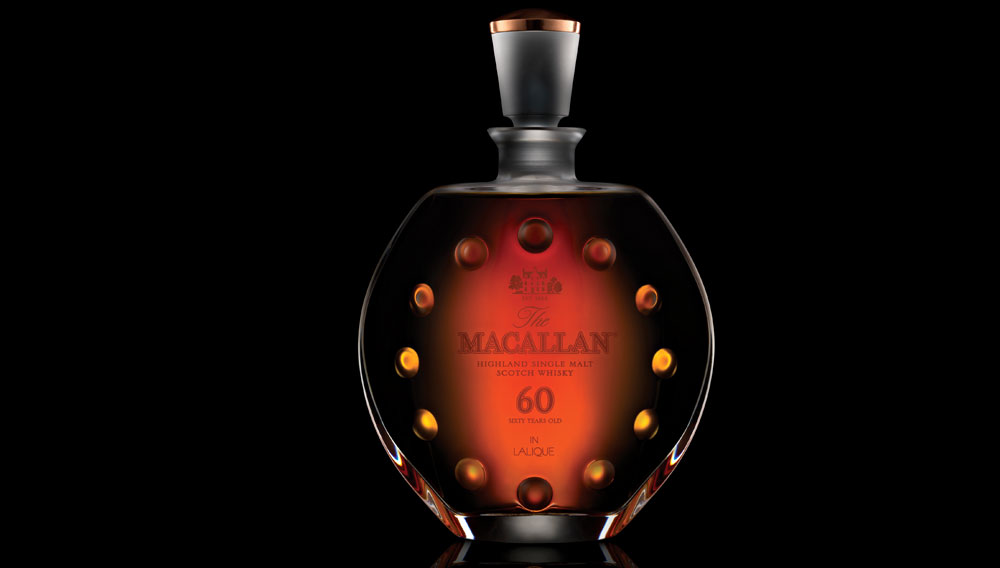 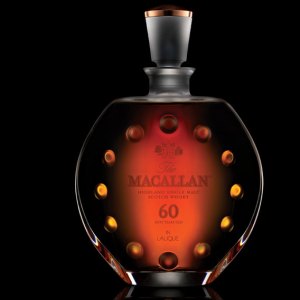 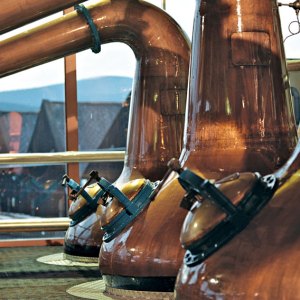 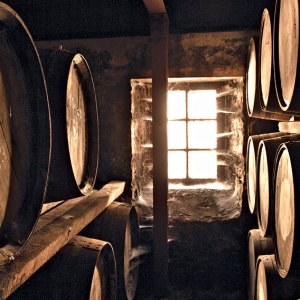 Of the six elements, or “pillars,” that define the character of the Macallan’s single-malt whisky, the unusually small stills used in the distillation process are perhaps the most noteworthy. According to David Cox, the brand’s director of fine and rare whiskies, these copper vessels—the smallest of their kind in Scotland’s Speyside region—lend the Macallan its rich, unctuous mouthfeel. “Without these small stills,” he says, “we simply wouldn’t get the style of the Macallan that we know today.”

To celebrate this aspect of its heritage, the whisky maker introduced in September the fourth release in its Six Pillars collection. This 60-year-old single malt—culled from a combination of Spanish and American oak casks filled shortly after the end of World War II—is the oldest whisky yet in the series and the second oldest that the distillery has ever made available, surpassed only by the 64-year-old single malt contained in the Lalique-designed 1.5-liter Cire Perdue decanter that set the world record for whisky at auction last fall, when it sold for $460,000.

“We only have a very small amount of liquid going back to this age,” says Cox. “The oldest stocks of the Macallan still maturing in cask go back to 1945 through the early 1950s and have formed the backbone of the very rare, limited releases at the heart of the Macallan in Lalique decanter collection.”

The whisky maker launched the first installment of the Six Pillars collection in 2005 as a collaborative effort with Lalique, which has thus far designed four distinct decanters for the series. The first three whiskies to fill these containers showcased the Macallan’s natural color, its exceptional oak casks, and the quality of its cut (i.e., the middle and best part of the distillate), respectively; the final two decanters, due to be released over the next several years, will celebrate the whisky’s spiritual home—the Jacobean Easter Elchies House that stands near the distillery—and the “peerless spirit” of the Macallan’s whisky makers, who are entrusted with ensuring that the whiskies are at the peak of maturity when bottled. The Macallan produced only 400 examples of the newest decanter, priced at $20,000, which depicts various elements of the Macallan’s fourth pillar, its decidedly diminutive stills. The round protrusions in the crystal, for instance, represent the rivets surrounding the stills’ entry hatches, while the decanter’s stopper is capped with copper from an old Macallan still.

The 60-year-old spirit contained inside is one of the distiller’s most complex releases to date. This venerable whisky, which was laid in casks in 1950 and bottled at a cask strength of 53.2 percent, combines the brand’s signature oily richness with scents of cinnamon, apple, and black currant, as well as flavorful touches of dark chocolate and citrus. Its defining characteristic, however, is the strong presence of peat throughout—a trait not found in the majority of the Macallan expressions on the market today.

“This whisky offers a fascinating insight into the character of the Macallan produced immediately after the Second World War, when the distillery reverted to using peat on the fires to dry the barley,” says Cox. “And given their importance to these Lalique bottlings—and to the decanters still to come in the collection—these whiskies demonstrate a remarkable ability to develop the most wonderful aromas and flavors over many decades.”