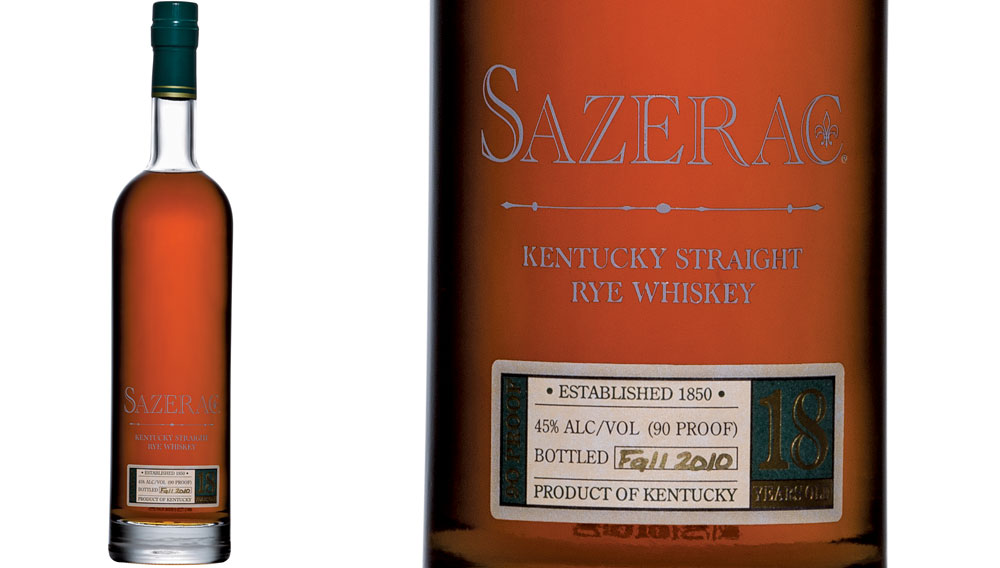 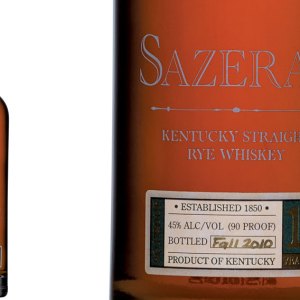 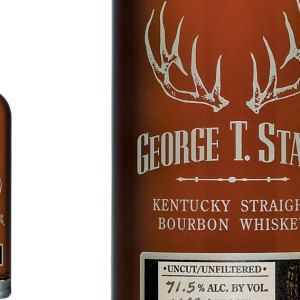 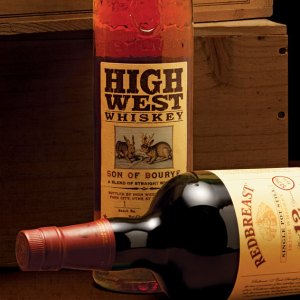 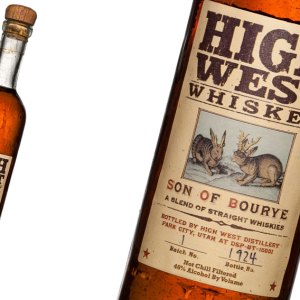 In the 1932 Marx Brothers film Horse Feathers, a speakeasy employee named Baravelli (played by Chico Marx) receives a phone call from a patron ordering a quart of Scotch and a quart of rye. From the same jug, Baravelli fills two bottles, one labeled “Scotch” and the other “rye.” High West Distillery has reversed the procedure, this time with rye whiskey and straight bourbon. Son of Bourye contains the two spirits in the same bottle. The bourbon, aged at least five years, has an unusually high 75 percent corn content in its mash bill (the grain mixture used in distilling a whiskey), while the recipe for the minimum-3-year-old rye whiskey uses 95 percent rye grain. The sweetness of the bourbon emerges in the aroma, while the spice of the rye dominates the taste. Non-chill-filtered and bottled at 92 proof, this is the perfect whiskey for those who have difficulty choosing between the two brown spirits. ($40)

In the decades prior to the Roaring Twenties, rye was the drink of cattle barons and cowboys. All of this changed, however, with the advent of the Jazz Age. Long years in charred oak barrels have refined the difficult-to-find Sazerac 18 Year Old Rye, transforming it into a smooth whiskey with a silken finish. Tones of cedar, citrus, and gentle but prominent spices greet the taste buds with every sip. The distillery reportedly releases fewer than 4,000 bottles annually (though the exact numbers are confidential), and many of these are sold to aficionados for substantially more than the suggested retail price. ($70)

Uncut, unfiltered, and bottled after 18 and a half years right from the barrel at a rollicking 142.6 proof, George T. Stagg resembles the bourbons served at some of the better underground establishments during Prohibition. Yet it was inspired by an earlier era. Buffalo Trace introduced the spirit in 2002, seeking to offer a barrel-proof bourbon similar in flavor to the one the distillery produced in the late 19th century. Sweet chocolate, licorice, cherry, and char dominate this powerhouse, which is surprisingly smooth considering its high alcohol content. An ice cube is recommended. ($70)

Speakeasies were notorious for adding water to their whiskies—to stretch the inventory and lower the proof. Today, if you want to add water to suit your palate or you prefer a flavor that has not been diluted, choose a cask-strength spirit. Redbreast, from the Midleton Distillery in County Cork, Ireland, began as a mellow, 80-proof blend. Then came a 92-proof 15-year-old version. Now for the purist there is the recently introduced, non-chill-filtered, 115.4-proof cask-strength Redbreast, which offers flavors of ripe figs, dried fruit, butterscotch, and vanilla. ($65)

Fill a mixing glass two-thirds full with ice, add ingredients, and stir for about 8 to 10 seconds (longer stirring leads to more dilution). Serve straight up in a chilled cocktail martini glass, garnished with a chilled, stemmed cherry on a cocktail pick. —Francesco Lafranconi