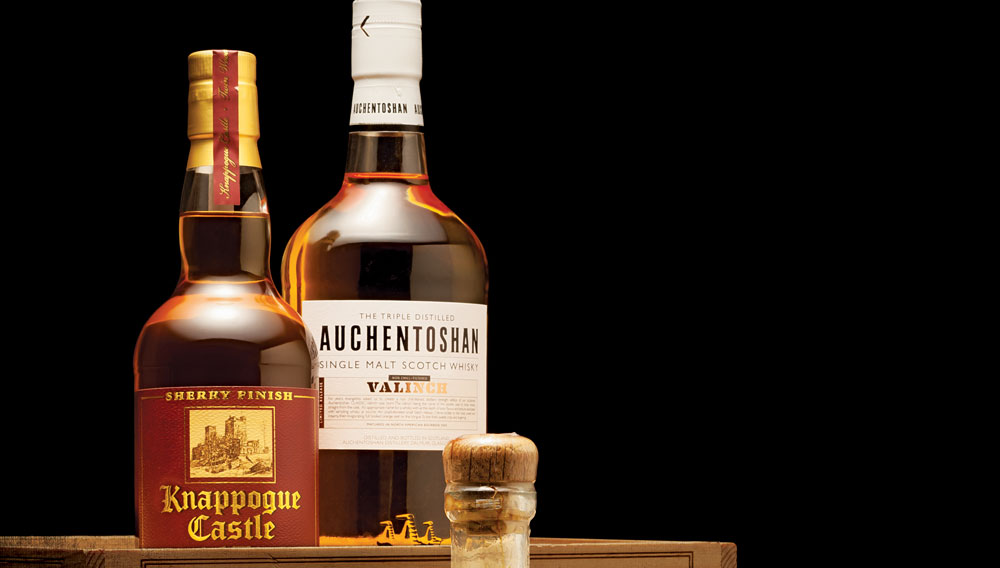 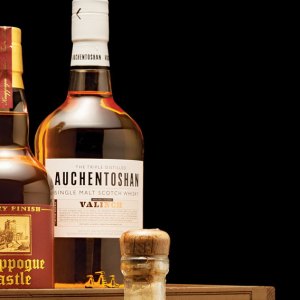 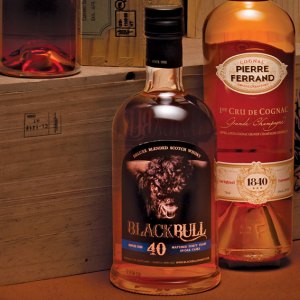 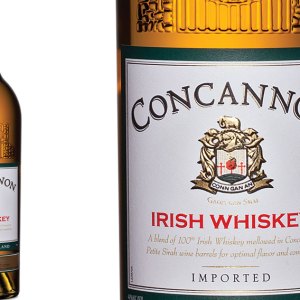 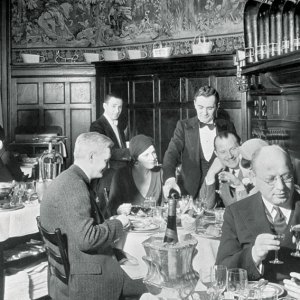 This Highland whisky has been around since 1864, but it enjoyed renewed prominence following the repeal of Prohibition. The 40 Year Old, a less potent blend, is composed of 10 percent single-grain whiskies and 90 percent single malts.The single malts range in age from 40 to 44 years and are sourced from some of Scotland’s most revered distilleries: Bunnahabhain, Glenfarclas, Glenlivet, Glenburgie, Highland Park, Miltonduff, Springbank, Tamdhu, and Invergordon. Non-chill-filtered and bottled at a gentle 80.4 proof cask strength, the whisky coats the palate with almonds, sweet vanilla, and oak. ($250)

Considering the abuses that went on behind the doors of speakeasies, Concannon Irish Whiskey is probably not the first time the spirit has met red wine and bourbon. But in this case, the combination works well. Fourth-generation vintner John Concannon, whose great-grandfather James brought Petite Sirah cuttings from Bordeaux’s Château d’Yquem to California’s Livermore Valley in 1865, teamed with Cooley Distillery master blender Noel Sweeney to create this light, fruity spirit. Most Irish whiskeys are triple distilled, but Concannon is double distilled, for a fuller flavor. It is then aged a minimum of four years in ex-bourbon barrels, after which it is finished in the winemaker’s Petite Sirah barrels for another four months before final blending. The gentle grassy notes and oak in the finish form a metaphoric link between the Emerald Isle and the Golden State. ($25)

This is the second release in the Irish distillery’s Twin Wood series; the first was its 16 Year Old bottling, which was distilled in 1994, aged in ex-bourbon barrels for a little more than 15 years, and finished in sherry butts for nine months. But not all of the whiskey was bottled. The portion that remained in ex-oloroso wood for an additional 12 months—4,500 bottles’ worth of whiskey—has a deeper amber color than the earlier release and more intense nuances of oak, red apples, and green olives. An essence of black pepper casts a spicy blanket over the normally honeyed taste of Irish whiskey. As Prohibition forced many legitimate distillers to discover, barrels make a difference for long-term storage. ($100)

A valinch is a long copper tube used to extract whisky from barrels for nosing and tasting. Distillers in the United States would have used the instrument only clandestinely during Prohibition, but the word valinch is out in the open now, on the label of the newest limited-edition single malt from Auchentoshan, one of Scotland’s three remaining Lowland distilleries. Triple-distilled, non-chill-filtered, and bottled at 115-proof cask strength, this whisky brims with sweet ginger, roses, and citrus. The distillery produced only 12,000 bottles and will ship 1,200 to the United States. ($60)

Fill a mixing glass two-thirds full with ice, add ingredients, and stir for about 8 to 10 seconds (longer stirring leads to more dilution). Serve straight up in a chilled cocktail martini glass, garnished with a chilled, stemmed cherry on a cocktail pick. —Francesco Lafranconi