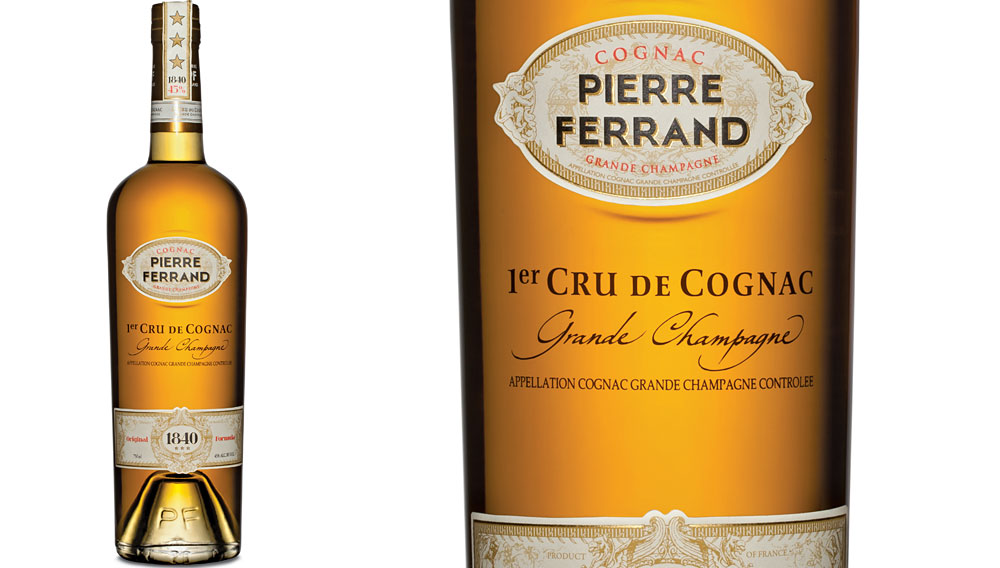 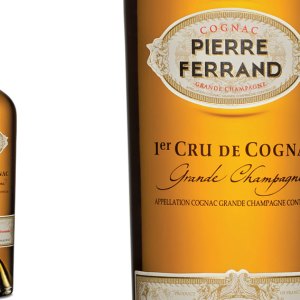 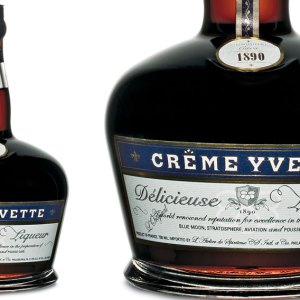 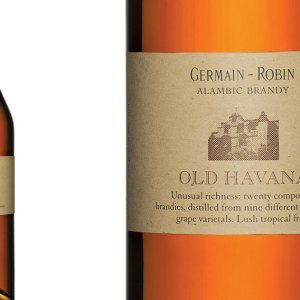 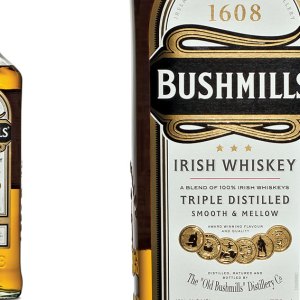 Berry Bros. & Rudd first formulated this bright, sweet, and naturally spicy liqueur in 1903 as a pick-me-up for King Edward VII. It must have worked, because that same year, His Majesty bestowed a Royal Warrant upon Great Britain’s oldest wine-and-spirits merchant. Although it never went out of production (it was only sold to the Royal Family and other affluent customers), the King’s Ginger fell into obscurity until 2009, when a Scotsman coincidentally named David King—the new president of Anchor Distilling in San Francisco—discovered and revitalized the liqueur through a Dutch distillery. Slightly reformulated with ground ginger root, lemon peels, neutral grain spirits, and a hint of Glenrothes single malt, the King’s Ginger can add a regal flair to a hip flask. ($40)

With its limestone and chalky clay—the same soil composition found in the Cognac region—the Ténarèze wine region of Armanac is suited to producing full-bodied wines that lend themselves to long aging. The 1972 Château du Busca Ténarèze Armagnac, made in the oldest distillery in Gascony, is a classic fine spirit made from such a wine. With citrus at the forefront and a candied, nutlike undertone, it is both ethereal and flavorful. ($395)

The favored “creative drink” of Vin­cent van Gogh, Henri de Toulouse-Lautrec, Edgar Allan Poe, W. Somerset Maugham, and numerous other 19th- and early-20th-century artists and writers, absinthe was one of the first alcoholic beverages targeted by the temperance movement, initially in France and England in the mid-1800s and, later, in the United States. It was banned in this country in 1912, prior to Prohibition. But the ban has been lifted, and absinthe is back. The 130-proof Jade C. F. Berger—a re-creation of the Couvet, Switzerland, original by absinthe expert T.A. “Ted” Breaux—is bold and rich, with intermingled anise and heavy herbal flavors. ($100)

This 1890s-era violet liqueur was off the market for more than half a century before it was brought back and became a versatile base for cocktails. Made from a distillate infused with four different berries macerated with dried violet petals sourced from Provence, Crème Yvette is almost too powerful to drink alone. But it is superb when added to a flute of Perrier-Jouët Cuvee Belle Epoch 2004, or when used, as it was before Prohibition, to make Aviation or Blue Moon cocktails. ($41)

During the 19th century and until Prohibition, Cognac usually was made at a higher proof than it is today, and so it was frequently used in alcohol-dominated cocktails. When Cognac Ferrand president Alexandre Gabriel acquired a remarkably preserved bottle of Pinet-Castillon Cognac from 1840—before phylloxera destroyed France’s vineyards—he and cellar master Christian Guerin set about replicating the spirit. They ultimately produced the very floral, 90-proof Pierre Ferrand 1840 Original Formula Cognac, which mixologists have used to revive numerous pre-Prohibition cocktails. ($45)

In 1995, California’s Germain-Robin introduced an 11-year-old brandy called For the Lover of Fine Cigars. Like the company’s other double-distilled brandies, this one was distilled by cigar-smoker Hubert Germain-Robin in an alembic pot still that he brought from his native France. Fine Cigars was distilled from the juice of California grape varietals that included Pinot Noir, Sémillon, Sauvignon Blanc, Chenin Blanc, Riesling, Ehrenfelser, and French Colombard. Germain-Robin later renamed the brandy Old Havana and continued to offer it until 2001, when the winery ceased to produce it. However, in 2008, three barrels of the original Old Havana blend were discovered still aging in a corner of the estate’s cellar. The now 25-year-old brandy is darker and richer than previous versions and has the crisp, herbaceous character of Sauvignon Blanc and the flavor of oranges coating its silky texture. This brandy is tailor-made for a Macanudo Vintage 2000 or an Arturo Fuente Hemingway. ($140)

Thank the classic cocktail renaissance for the return of Plymouth Sloe Gin, which was first formulated in 1883 in the Black Friar Distillery in Plymouth, England. Sloe berries are related to the plum and are ripe enough for picking only in September and October. After the berries are steeped in high-proof Plymouth Gin, Dartmoor water is added, along with a touch of sugar to extract all of the juices from the fruit. Plymouth Sloe Gin’s sweet cherry-raspberry flavor, with hints of figs, cloves, and stewed fruits, provides an authentic base for the Sloe Gin Fizz, the Sloe Motion, and other cocktails that became popular once Prohibition was abolished. It also can be enjoyed chilled and neat. ($35)

As master distiller for the world’s oldest licensed distillery, Colum Egan is not about to change the way Bushmills (founded in 1608) makes any of its triple-distilled Irish whiskeys. Yet Egan recently created a new Bushmills expression, Irish Honey, using the distillery’s Original (White Label) whiskey as a base and combining it with a small amount of natural Irish honey, which arrives from the producer in its pure, unadulterated form. The 70-proof Bushmills Irish Honey is impressively clean and light, with malt and sherry notes from the whiskey intertwined with vanilla, dusty lavender, and a gentle honeyed sweetness. ($30)

In a mixing glass, stir sugar and water until sugar has dissolved. Add remaining ingredients, fill glass with cracked ice, stir well, and strain into a chilled cocktail glass. Twist a lemon peel over the top. For an Improved Cognac Cocktail, substitute maraschino liqueur for the orange liqueur and add a dash (or 3 or 4 drops) of absinthe. —David Wondrich (adapted from Jerry Thomas’ Bar-Tender’s Guide, 1862)

½ oz. simple syrup (made with equal parts sugar and water)

Combine ingredients in a cocktail shaker. Fill with ice, shake well, and strain into a tall glass full of fresh ice. Ornament with raspberries and half an orange wheel cut into four pieces and artistically arranged. Add a straw and serve.  —David Wondrich (adapted from an 1863 recipe by Jerry Thomas)