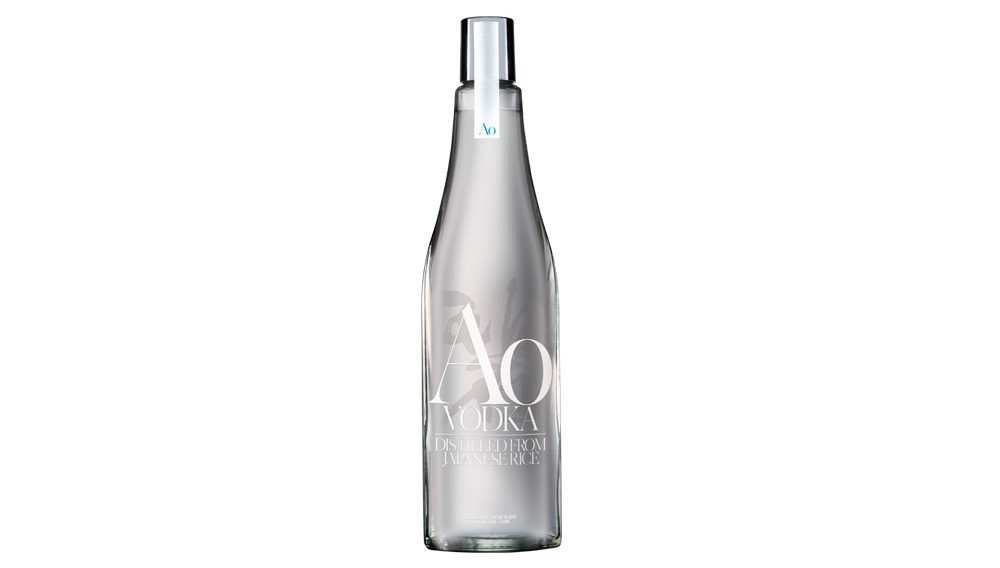 Usually, when one thinks of Japanese rice distillations, the only thing that comes to mind is sake. But now that is no longer the case because Suntory, one of the oldest distilling companies in Japan and one of the largest in the world, recently launched a unique, flavorful vodka that—diverting from traditional wheat, potato, and rye recipes—is distilled from Japanese rice.

The result is Ao Vodka ($50), a crystal-clear spirit that takes its name from the Japanese word ao, used to describe the soothing blue-green colors of the fertile rice paddies where this prolific grain is grown. Suntory further adds to the distinctiveness of this artisanal, pot-distilled spirit by crafting it with pristine water sourced from the volcanic island of Kyushu and using a unique bamboo filtration process.

From the first sip, Ao stands out as being noticeably and pleasantly individualistic, possessing a smooth, creamy texture, with nuances of boiled rice and rich vanilla accents. As such, Ao Vodka is best enjoyed chilled, with nothing added to detract from its flavor. Ironically, vodka is not the drink of choice in Japan, but Suntory is clearly poised to make its mark in the rest of the world with this memorable spirit. (ao-vodka.com)