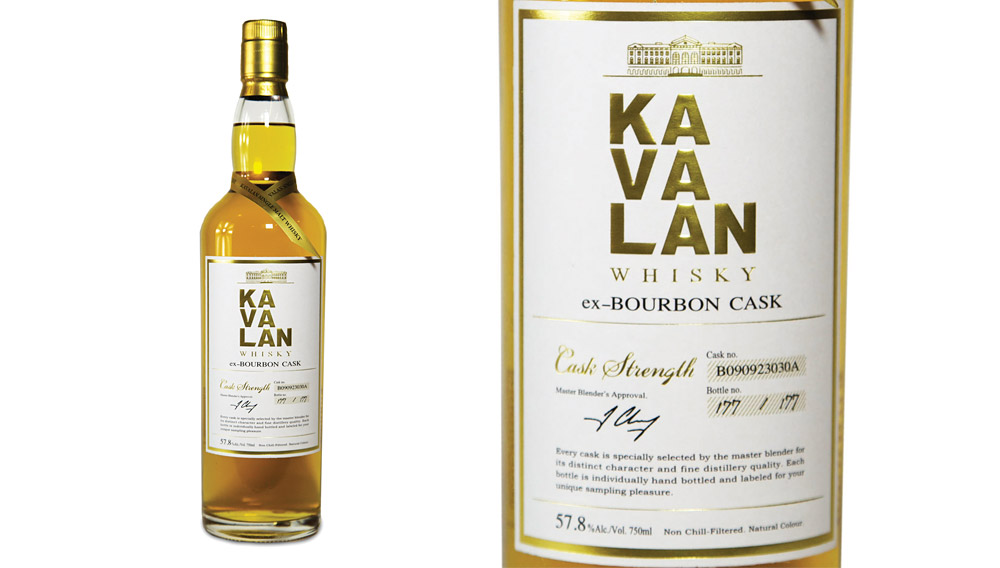 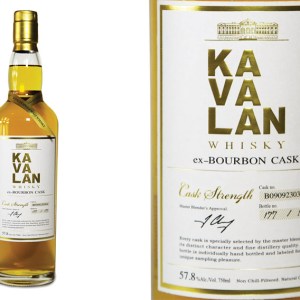 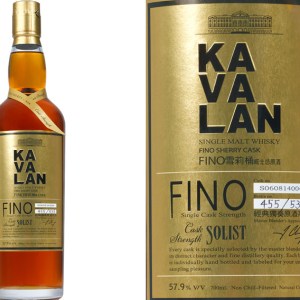 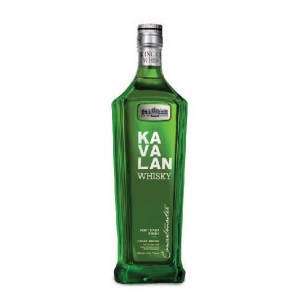 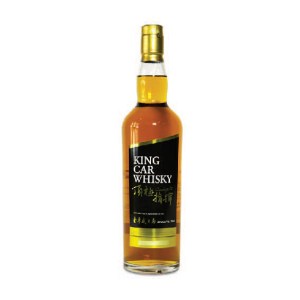 Say “single malt,” and usually the next word to roll off the tongue is “scotch.” However, single malts can be made almost anywhere, with Ireland, Japan, and the United States being three of the most notable producers outside of Scotland.

But one place a single-malt whiskey has never been made—until recently—is Taiwan. The reason is that, until Taiwan joined the World Trade Organization in 2002, all alcoholic beverages in the country had to be produced by government-owned wineries, breweries, and distilleries. But with WTO membership, private ownership of these entities became legal. Thus, the decades-old dream of T. T. Lee, the 80-year-old chairman and founder of the Taiwanese drinks conglomerate King Car Group, was finally realized—that of having his own distillery, which is currently the only distillery in Taiwan.

Built in the scenic county of Yilan, where Lee was born, the distillery and its single-malt whiskeys are named Kavalan, after the aboriginal ethnic group that inhabited the area. Construction of the distillery began in 2005 and was completed in nine months, a notable achievement, considering that it normally takes at least five years to build a distillery from scratch.

“The very first drop of Kavalan new-made spirit was produced on March 11, 2006,” says Ian Chang, Kavalan’s master blender. “That was a very historical moment, not just for Kavalan, but for Taiwan as well, because it was the very first Taiwanese spirit produced. Since then, we’ve been producing whiskey 24 hours a day, seven days a week, 365 days a year.”

The sweet, soft water used in Kavalan’s distillation comes from the nearby Yuanshan and Central Mountain Ranges, the barley is imported from Europe, and the copper pot stills were built to order in Scotland. But it is the barrels that make the most dramatic difference in Kavalan, which may be the ultimate vatted single-malt whiskey—meaning that numerous aged barrels of spirits are mixed and matched to produce the whiskey’s specific characteristics.

Most Scottish distilleries use only ex-bourbon and one or two styles of sherry barrels for aging. By comparison, Kavalan’s two huge five-story maturation warehouses—the second of which is still under construction—are able to store almost 110,000 barrels comprising 50 different types of casks, including ones that previously held bourbon, Cognac, port, wine, and the entire range of sherries. This gives Chang the unprecedented ability to create a virtually infinite number of flavor profiles.

No less impressive is that, because of Taiwan’s subtropical climate, the whiskeys mature at an accelerated rate. Thus, even though most Kavalan single malts average 4 years in age, they taste much older. This increased maturation comes with a price, however, because as much as 18 percent of the distillate evaporates during the aging process.

Kavalan whiskeys have an underlying signature of spicy honey accented by a hint of oak. The company currently imports five non-chill-filtered single malts—King Car Conductor ($120), Ex-Bourbon ($160), Vino Barrique ($160), Solist Sherry Cask Strength ($185), and the top-of-the line Fino ($425)—as well as two chill-filtered ones: Kavalan Classic ($90) and Concertmaster ($100). They all have already won numerous international awards, the most recent being the Concertmaster and Solist Sherry Cask Strength varieties, both of which garnered Double Gold medals at the prestigious 2014 San Francisco World Spirits Competition.

Chang believes that the citrus, lime, and rose essences of Kavalan’s King Car Conductor whiskey, with its combination of ex-bourbon and sherry-dominant casks, best represent the brand. His other favorites include the single-cask-strength Ex-Bourbon, with candied notes of marzipan and lemon; the dark-hued 116-proof cask-strength Solist Sherry Cask Strength, which is aged at least 5 years and harbors rich nuances of dried fruit and apricots; and the 114-proof sherry-cask Fino, which is thick with notes of cherry, hazelnut, and chocolate—deeper, richer, and more complex flavors that one would expect from a single malt no younger than 5 years old.

“That is why we emphasize that the age statement is not important,” says Chang. “It’s the quality that counts.” (www.kavalanwhisky.com)