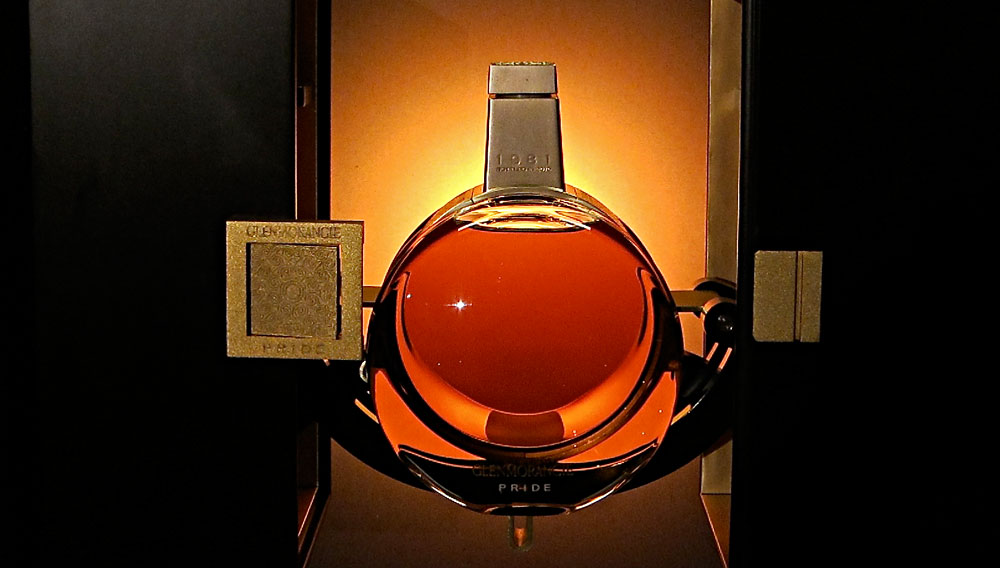 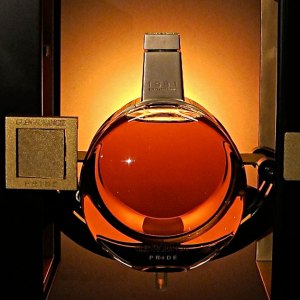 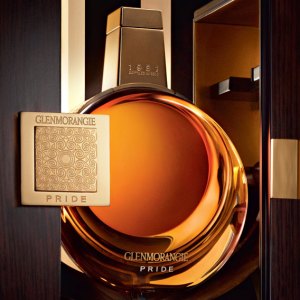 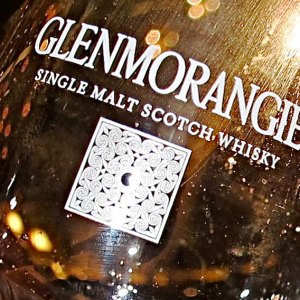 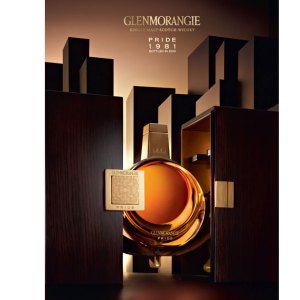 Glenmorangie, the most popular single malt in Scotland, pioneered the “finishing” of its bourbon- and sherry-barrel-aged whiskies in barrels formerly used for other wines, such as port. But now, under the direction of Dr. Bill Lumsden, Glenmorangie’s master distiller and head of whisky creation, this Speyside distillery has reached a new pinnacle of achievement with Glenmorangie Pride 1981, its longest extra-matured single malt to date.

Aged for 28 years, its formula was both simple yet complex, and it began when Lumsden came across a number of whisky-filled ex-bourbon barrels in the warehouses, whose contents were aging exceptionally well. He monitored them until they reached the age of eighteen years. Then, instead of utilizing these now-remarkable whiskies for a vatting with ex-sherry casks to create Glenmorangie 18 Year Old, he took 30 percent of the bourbon-barrel-aged spirits and put them into six rare and costly casks that had formerly held Château d’Yquem Sauternes.

“I felt the flavors I had found thus far in the whiskies—silky vanilla, citrus, pineapple, coconut, and almonds—would marry very well with the beautiful flavors from the Château d’Yquem wine,” said Lumsden.

The 18-year-old whiskies in both the ex-bourbon barrels and in the newly filled Château d’Yquem barriques were then aged for an additional 10 years. By the end of the 28 years, Lumsden felt these whiskies had reached their peak. Indeed, with its thick, aromatic bouquet, Glenmorangie 1981 fills the mouth with creamy chocolate, toasted oak, and tingling spices. Bottled at a cask strength of 113.4 percent and non-chill filtered, there was just enough whisky left after evaporation (known as “the angel’s share”) to fill 1,000 special Baccarat crystal decanters created by French designer Laurence Brabant. Priced at $3,600 each, and cradled in a bespoke wooden chest conceived by Dutch craftsman Wouter Scheublin, approximately 300 bottles of Pride 1981 have been allocated for the United States.  (www.glenmorangie.com)