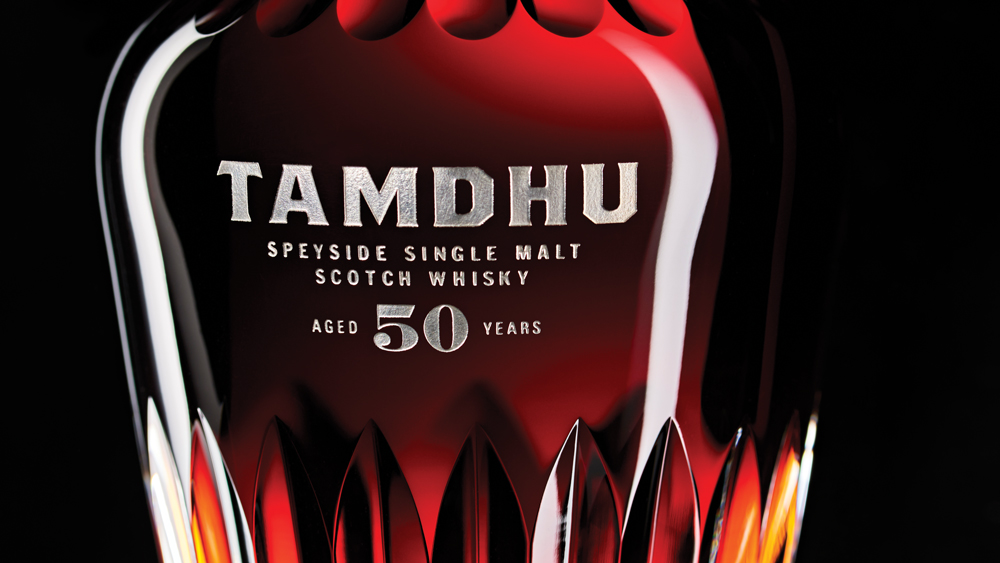 Just a wisp of peat infuses this new single malt from Tamdhu, one of Scotland’s oldest Speyside distilleries. Tamdhu 50 ($20,000) is the distillery’s oldest release to date, and it marks the distillery’s 120th anniversary. After going defunct in 2010, the brand was resurrected by Ian Macleod Distilleries in 2012. Aged in sherried oak for 50 years, the deep mahogany spirit has balanced notes of raisin, date, and sticky toffee on the nose, while the taste buds are treated to flavors of burnt orange, cherry, chocolate, and caramel. Although this 50-year-old is already collectible, it is certain to appreciate, especially with its handblown crystal decanter adorned with a silver collar, cap, and emblem by notable silversmith (and royal warrant holder) Hamilton & Inches. 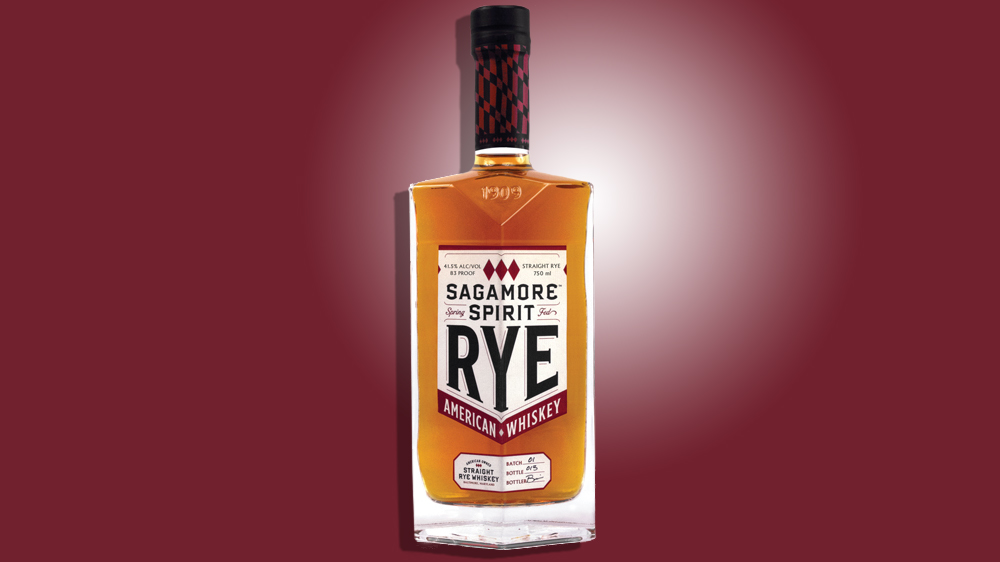 The Cask Strength Rye ($72) from Under Armour CEO Kevin Plank’s passion project, Sagamore Spirit, took double gold at the San Francisco World Spirits Competition in the spring, and now the brand has opened a new distillery in downtown Baltimore offering tastings and tours. The whiskey is named for the source of its limestone spring water: Sagamore Farm. Plank’s other passion project, the premier racehorse venture was once owned by the Vanderbilts. Notes of caramel and vanilla dominate the nose, and a pop of pepper on the palate gives way to honey essence on the finish. It’s a surprisingly smooth sip for a 112-proof spirit.