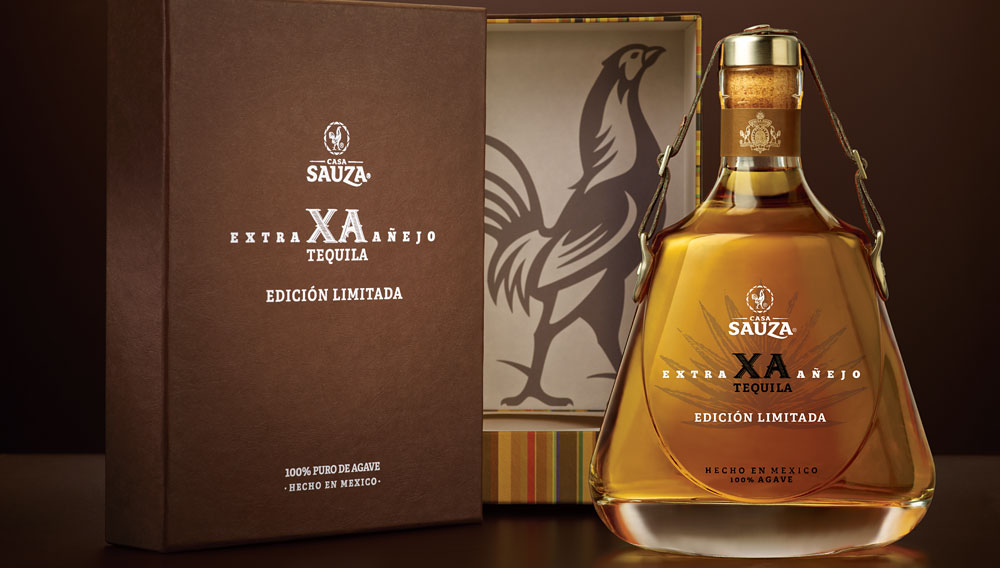 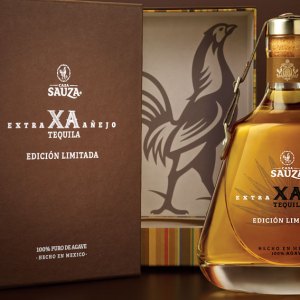 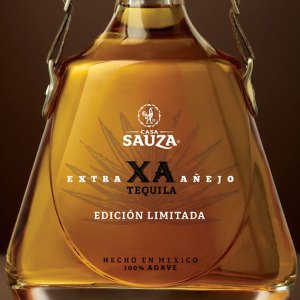 For years, the oldest official tequila classification was añejo, which defined tequila that had been barrel-aged for 12 to 35 months. And yet many of Mexico’s maestros tequileros—master tequiladistillers—kept a select number of private barrels aging far longer than the maximum amount of time designated for añejo. Consequently, in March 2006 the Consejo Regulador del Tequila (the governmental agency that regulates tequila production) established a new Norma Oficial Mexicana category called Extra Añejo, for tequilas aged in oak barrels for three years or longer.

No doubt Don Cenobio Sauza, who founded Casa Sauza tequila in 1873, was one of those maestros tequileros who kept superaged barrels of tequila for his personal use. Now, more than a century later and on the third generation in the business, the Sauza family has introduced Casa Sauza XA, Edición Limitada ($150), an ultrapremium, limited-edition extra añejo that has been aged for over three years in new toasted-oak barrels. The result is an enticingly floral bouquet and a corresponding flavor of vanilla-misted jasmine, with subtle agave characteristics. This makes Casa Sauza XA perfect for enjoying over ice, blending in above-average margaritas, or serving neat at room temperature alongside desserts such as tiramisu or crème brûlée. Each of the distinctive leather-strapped, powder-flask-shaped bottles is individually numbered, and of the 12,000 produced, 1,800 have been reserved for the United States. (www.casasauza.com)