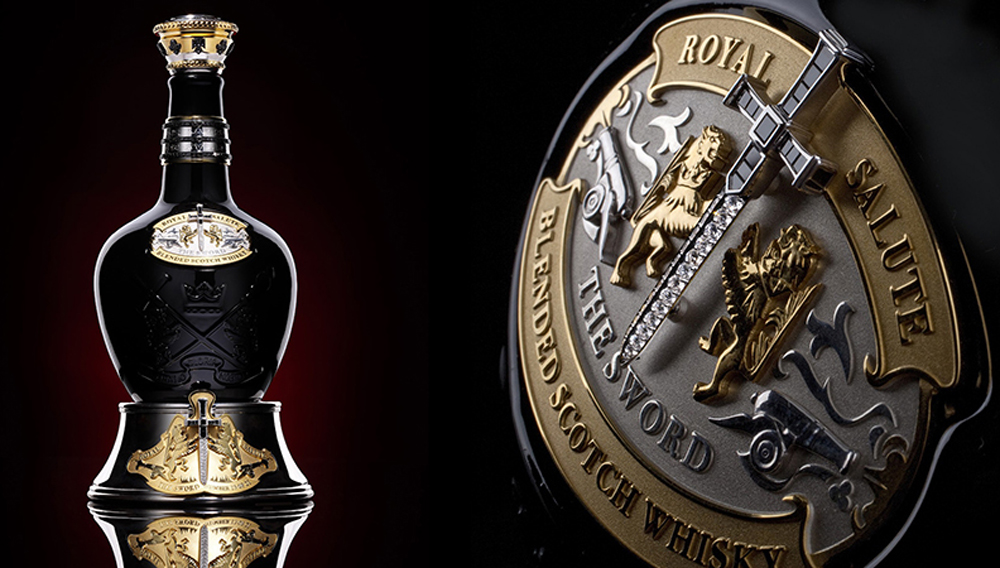 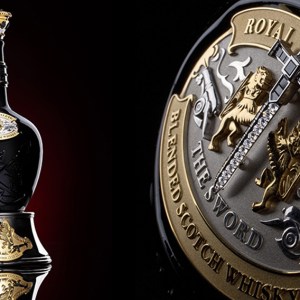 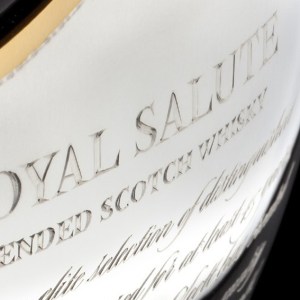 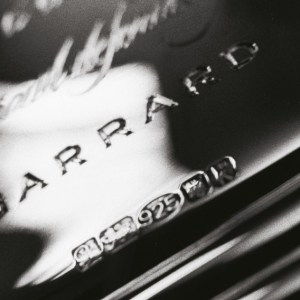 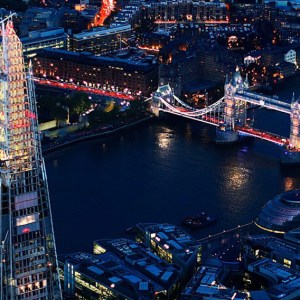 On Saturday, November 14, the Scotch whisky producer Chivas Brothers and Mahesh Patel—founder of Universal Whisky Experience—will pair up to present a once-in-a-lifetime tipple, a taste of the $240,000 Royal Salute Tribute to Honour. Culled from extremely rare casks—whose contents have aged a minimum of 45 years—the ethereal expression has been experienced by only one person in the world to date: its master blender, Colin Scott. Christened after the Honours of Scotland (the oldest crown jewels of the British Isles, dating back to the 15th century), the amber spirit is housed in a fitting flagon. After being crafted from porcelain by the artisans at Revol, the distinctive decanters are coronated by Garrard, jewelry atelier to the Queen. Every bottle brandishes two swords encrusted with a total of 413 black and white diamonds. Adding to the presentation’s precious nature is the fact that only 21 examples of the singular scotch will ever be released.

The one-off opportunity to taste it begins on Friday, November 13. After arriving in London, guests will take afternoon tea at the hotel Claridges before retiring to the hotel Shangri-La, housed within the Shard skyscraper’s piercing profile. Before the sampling on Saturday, guests will tour Garrards and then travel to the Tower of London for a VIP viewing of a 62-gun salute to commemorate the Prince of Wales’ birthday. The lunch to follow will be served within the Tower of London’s private sanctum saved for the Royal Regiment of Fusiliers. The royal treatment continues at Hampton Court Palace and dinner in the Little Banqueting House built by King William III in the 17th century. To crown the evening, Patel will share one of his two personal bottles of Royal Salute Tribute to Honour while Scott guides guests through the experience—one that is limited to just 15 enthusiasts.

A portion of the proceeds will go to event partner Sentebale, a charity founded by England’s Prince Harry and Prince Seeiso of Lesotho, that is committed to health care and education for at-risk youth in the southern African nation. (royalsalute.com; universalwhiskyexperience.com; price inquiries and reservations may be made directly with Patel via e-mail at mahesh@whiskyconcierge.com.)