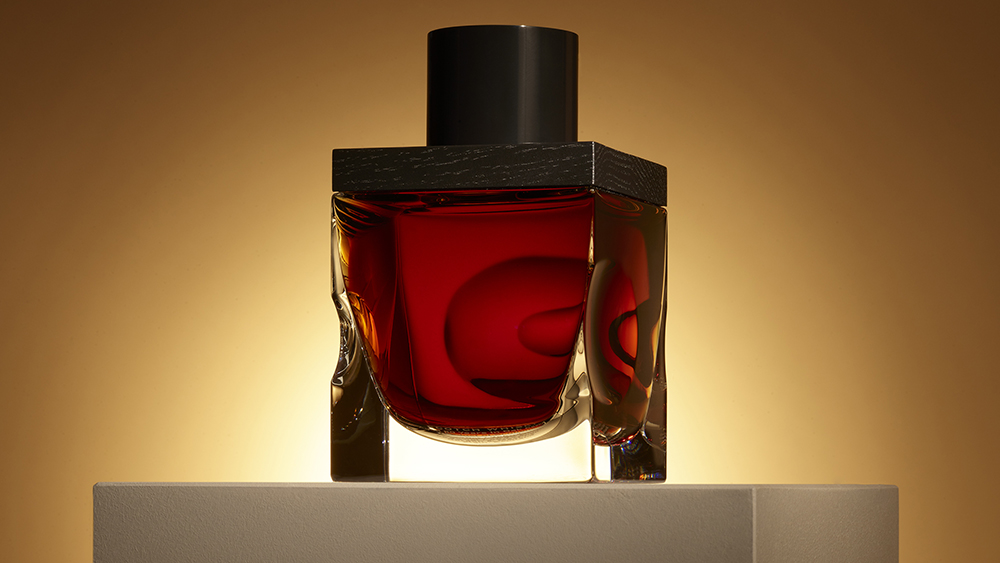 It was February, 1940. As the dark clouds of war gathered on the Scottish horizon Mr. George Urquot and his father, John, poured whisky from the Glenlivet distillery into an American oak barrel that their company, the luxury grocers Gordon & MacPhail, had just shipped in from Spain. George, the “Grandfather of Single Malt,” who many credit with predicting the segue from blends into single-estate whiskies, was preparing to join the Seaforth Islanders in the war effort.

As the world prepared to descend into global conflict, all goods—including the raw materials to make whisky—were being rationed, meaning Scotland’s most famous export was already becoming scarce. In fact, all whisky production stopped until 1945, which means the fact this barrel survived the roaring, post-war commercial demand is a further miracle.

For 120 years and four generations of family ownership, Gordon & MacPhail have been crafting among the finest single malts on the planet, owning barrels from over 100 distilleries, many long gone. That makes Generations 2021 not only the world’s oldest single malt Scotch ever released, but also the only pre-WWII whisky ever sold in collection.

So what’s the experience of drinking from a $120,000 bottle of scotch? It’s fair to call it a contemplative, nearly religious experience. It develops over time; drink your dram with patience, not only to expand the event but also to allow the dark amber juice to evolve in the traditional Glencairn glass. Breathe it in, deeply and often, and over the next hour you’ll notice the whisky metamorphosing, beautifully transforming and growing in the glass. Initial notes of marzipan and sweet Christmas cakes give way to orange peel and the faintest whiffs of leather and tobacco.

“It’s like reading a book that you love, that you want to keep turning the next page, because the next smell, the next time you put your nose to the glass, you’re getting another world of flavors,” says Stephen Rankin, Director of Prestige, over a Zoom call from his home in Elgin, Scotland. “Just like reading your favorite book: You want to get to the next chapter. What’s going to happen next?”