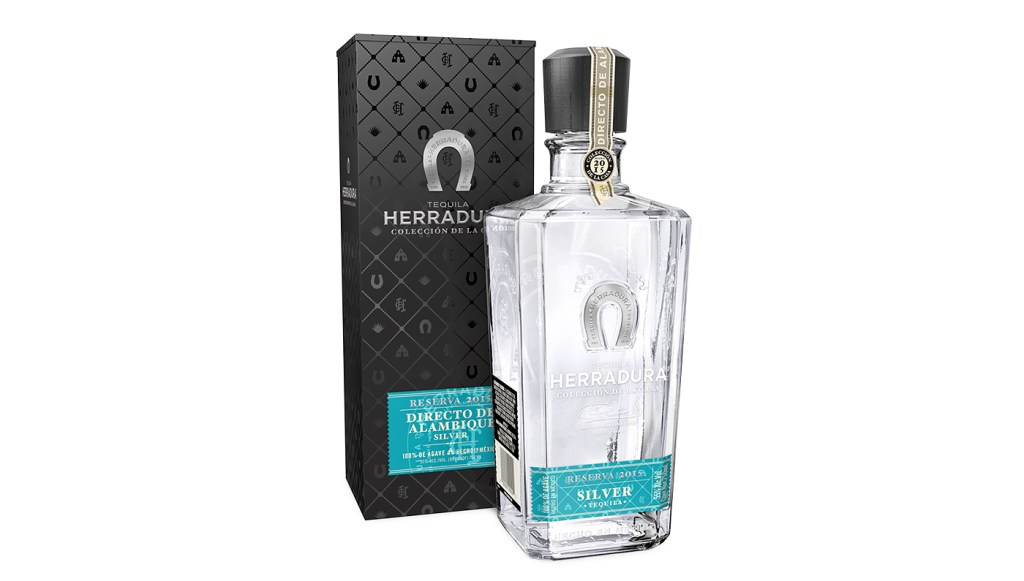 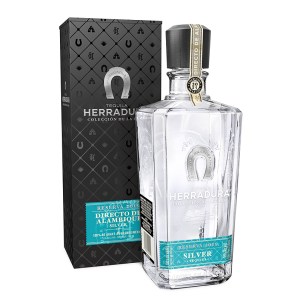 Tequila Herradura is famous for not rushing spirits into the bottle. The Mexican distiller originated the reposado classification in 1974 and extra añejo in 1995. It even ages its blanco for 45 days in oak. But ask Ruben Aceves, the brand’s master taster, which tequila he drinks, and he will tell you, “A blanco, direct from the stills.” Now Herradura has bottled the blanco Aceves prefers. Tequila Herradura Colección de la Casa Reserva 2015—Directo de Alambique ($90, herradura.com) is double pot distilled and bottled uncut at 110 proof. The higher alcohol level produces a fuller-flavored tequila whose herbal bouquet is reminiscent of wet lettuce and agave, accompanied by silky undercurrents of earth, citrus, and a hint of salt and pepper. “This is not a tequila for everyone,” Aceves warns; rather, it should be sipped slowly or perhaps in a cocktail. But for liquid agave in its purest form, this bottling is as close as it gets.