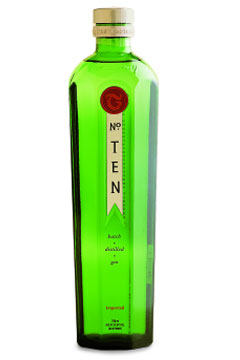 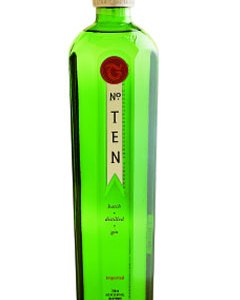 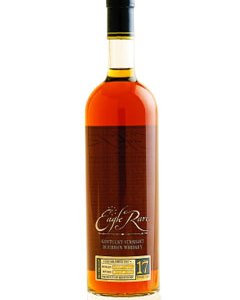 Master blender Jean-Marc Olivier has captured 200 years of history in a bottle. Olivier dipped into the Courvoisier paradis vault to create a fusion of historic vintages spanning generations of tradition at this noted house. Each of the component Cognacs in L’Esprit de Courvoisier dates prior to 1930, some having been produced during the French Revolution. The result is a spirit of such astonishing complexity and length that it delivers a truly ethereal experience. Its opulent Lalique crystal decanter is a fitting vessel for this, the ultimate Cognac.

Traditions die hard—and none harder than the competing customs of Poles and Russians, each of whom claims to have first invented vodka. Russia, of course, has become synonymous with refined vodka, the most minimal of spirits; but Shakespeare, a thrilling new Polish spirit (with its decidedly un-Polish name) might cause some attrition from the Russian camp.

Shakespeare is quadruple-distilled from 100 percent Polish rye at the Polmos distillery in Lodz. Its almost creamy texture and lush smoothness make it an exceptional vodka to savor straight or on the rocks.

Tanqueray No. Ten distinguishes itself from the original Tanqueray—and from other gins—by the unadulterated freshness of its nose and palate. Distilled exclusively with fresh, hand-picked botanicals that include coriander, angelica, orange and lemon rind, cassia, and orris root, among others, No. Ten is so complete and delicious that a martini made with it requires no vermouth. Tanqueray produces the spirit—when the fresh botanicals are available—in a small-batch still, known in-house as Tiny Ten.

Tradition lingers at Kentucky’s legendary Buffalo Trace distillery like the aroma of fine bourbon. There has been a distillery on-site since 1787, and even in this digitized age, the still house remains void of computers. Eagle Rare 17-Year-Old is the best of the fine bourbons produced at Buffalo Trace. The spirit is toasty, mellow, and smooth, with notes of sweet vanilla oak and soft spice. It provides a classic and bracing taste of the earnest, forward, and endearing American whiskey style.