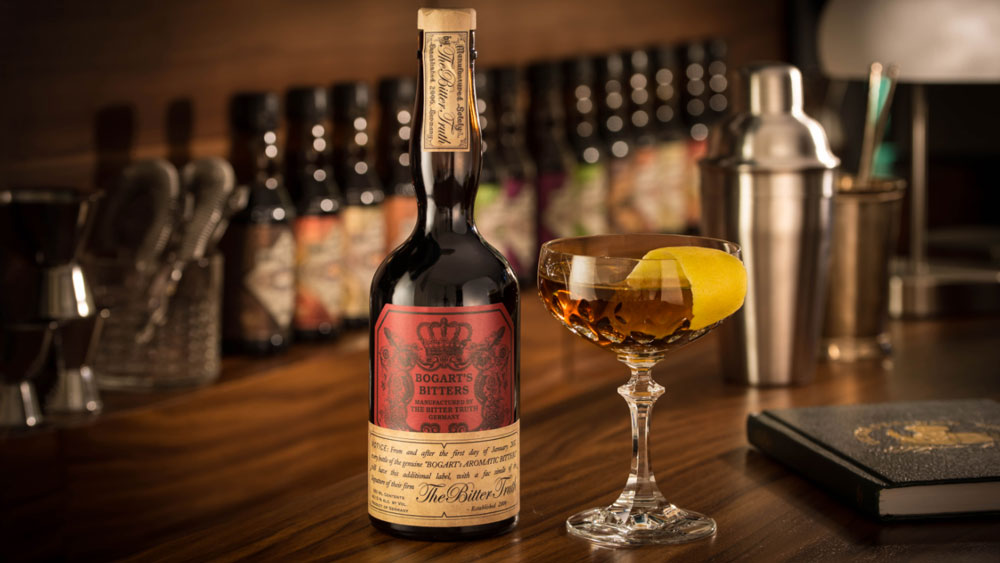 Around the turn of the millennium, when the nascent craft-bartending community discovered vintage bar books from the 19th century, re-creating classic cocktails was a huge challenge. Many of the ingredients, from Old Tom gin to crème de violette to Batavia arrack, were impossibly hard to find, if they were still being made at all. One of the biggest mysteries of all was the bitters used by Jerry Thomas, the most influential bartender of the 19th century and author of the first known cocktail book, the 1862 Bar-Tender’s Guide. Boker’s Bitters (sometimes called Bogart’s Bitters thanks to what has been attributed to a printer’s error), were called for by name in many of Thomas’s recipes. But production of the bitters was halted in the 1920s, and nobody knew what the recipe was or even what it tasted like.

In 2009, Adam Elmegirab, a former bartender from Scotland, revived Boker’s Bitters, basing the recipe on old records as well as an intact original bottle he’d unearthed. The find was treated as a holy grail of sorts by retro-minded bartenders, and the dry, cardamom-heavy bitters soon became ubiquitous in 21st-century versions of Jerry Thomas–era cocktails.

A decade later, however, there’s a new re-creation of Boker’s bitters, made by the Bitter Truth, the German company largely considered responsible for transforming bitters from an afterthought to an essential cocktail component in the early 2000s. The company also claims to have based its own version, Bogart’s Bitters ($35 for a 375 mL bottle), on an intact original bottle of Boker’s, re-creating its shape and the labeling.

While reportedly based on the same recipe, the two versions of the bitters taste remarkably different, which perhaps isn’t surprising when dealing with liquid that’s more than a century old. Two bottles can age in distinct ways, depending on the conditions of storage, light, and temperature. The Bitter Truth claims that its interpretation is simply the more accurate one, achieved in part by using an unnamed “very expensive herb,” as its press release maintains—“an ingredient that others use sparingly due to cost but also to the detriment of the final product.” And thus the gauntlet has been flung.

Minus the scientific forensic team, we are unlikely to know which bitters is more authentic. Going on taste alone, however, Bogart’s Bitters wins. Its rich dark-chocolate and coffee flavor adds layers of depth to standbys like the Manhattan or old-fashioned and brings to life more obscure Jerry Thomas–era classics like the brandy crusta (which also includes curaçao, lemon juice, and gum syrup). Amateur mixologists who only know bitters from Angostura or Peychaud’s will instantly up their cocktail game, while pros who know their vintage drinks now have reason anew to celebrate.