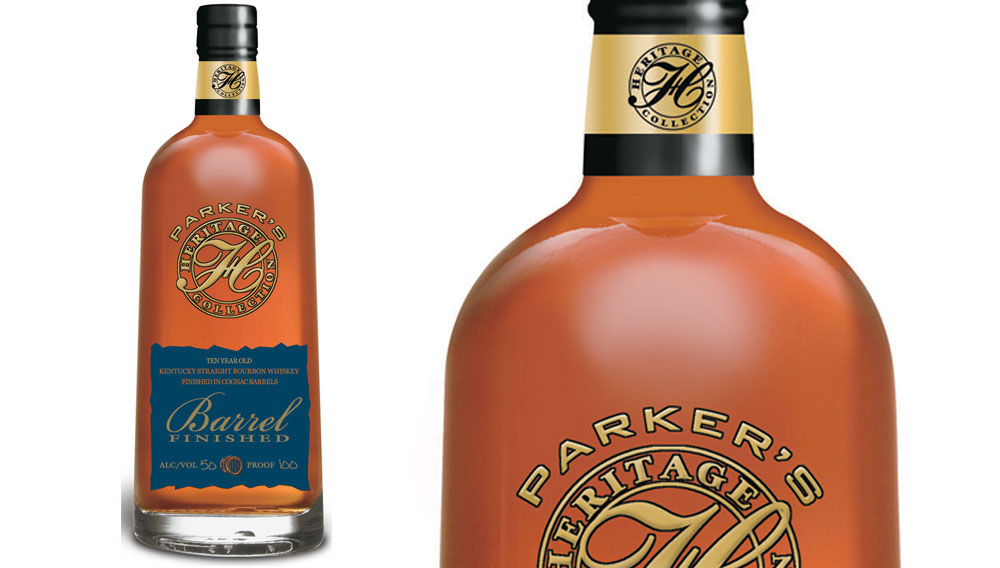 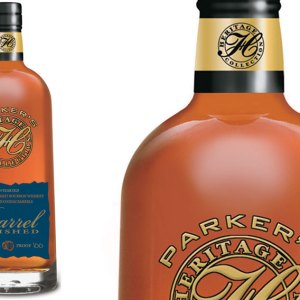 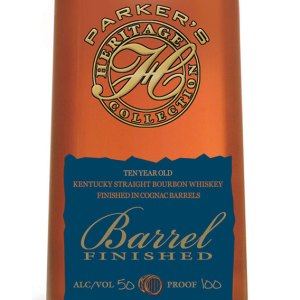 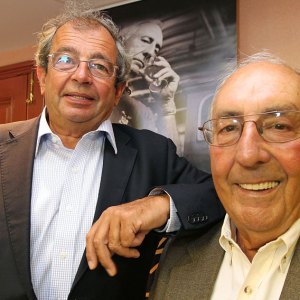 Bourbon and Cognac are two classic digestifs, so it would only make sense for Heaven Hill’s fifth release of Parker’s Heritage Collection, limited bottlings that showcase sixth-generation master distiller Parker Beam’s skills, to combine this dynamic duo. But rather than in a glass, it was accomplished in barrels.

First, Parker Beam, a great-nephew of Jim Beam, hand-selected barrels containing bourbons that had been aging for 10 years in Bardstown, Ky. Then he contacted another sixth-generation veteran, Alain Royer, master blender and founder of A. de Fussigny Cognac and now working with the Cointreau family. Royer acquired 15 French Limousin oak barrels that had formerly contained three-year-old Grande Champagne Cognac. Beam then poured his bourbon into these casks, where they continued to age, or “finish,” in the same Kentucky warehouse for an additional six months. At the end of that time, this whiskey became Parker’s Heritage Collection Cognac Finished Bourbon ($80). Due to evaporation, there was only enough to fill 6,000 bottles.

At 100 proof and non-chill filtered to preserve its multifaceted flavors, Parker’s latest creation possesses the rich honeyed sweetness of bourbon made with a rye mash bill, yet it comes firmly forward with the robust, underlying thickness of Cognac, thanks to Royer’s involvement.

Interestingly, this is not the first Franco-American bourbon to be produced. In 1999 Royer teamed up with Parker’s cousin, the late Booker Noe, master distiller emeritus of Jim Beam Brands, to create Distiller’s Masterpiece, an 18-year-old bourbon that was also aged in Cognac casks. After its success, it makes one wonder why it took so long for the native spirits of both countries to collaborate again. (www.heavenhill.com)