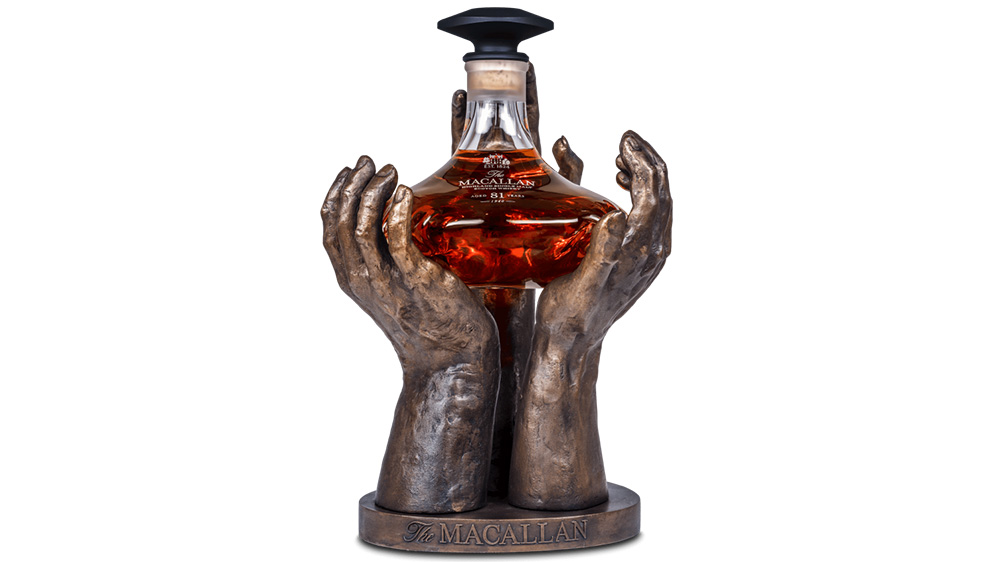 Age is so much more than just a number when it comes to whisky. And that’s what makes The Macallan’s latest single malt Scotch so intriguing.

The Speyside distillery has just announced a new release called The Reach. It’s one that both collector and Scotch lovers will want to take note of. That’s because it’s been aged 81 years, making it the brand’s oldest whisky yet.

Age can be a double-edged sword in whisky. When done well, time in the barrel adds to the richness and complexity of the liquid, but sometimes the wood becomes over-extracted, making for an unpleasant drinking experience. Not to mention that evaporation makes the whisky disappear over time and that’s why you don’t see many bottles that have been aged more than, say, 50 years. Up until now, The Macallan’s oldest whisky had been a 78-year-old single malt, which, as Food & Wine points out, was the world’s oldest until Glenlivet announced an 80-year-old last year. It would appear The Macallan wants that record for itself.

The Reach was first poured into a sherry cask way back in 1940. Over the next 81 years the single malt took on a rich amber hue. Its taste profile combines an array of flavors, including dark chocolate, peat and ginger, and it has a smoky note that is subtle but unmistakably the work of the distillery. Just as impressive is the unique decanter the scotch comes in. The hand-blown glass vessel comes cradled by a bronze-cast statue featuring three hands. One hand represents the distillery’s workers in 1940, another one-time chairman Allan Shiach and the last current master whiskey maker Kirsteen Campbell.

“It’s hard to put into words how truly special this whisky is,” Campbell told Forbes earlier this week. “The expression encapsulates the spirit of The Macallan and the timeless nature of our mastery and craftsmanship.”

As you might imagine, The Macallan’s oldest single malt won’t come cheap. The octogenarian expression will be limited to just 288 decanters, each of which carries a $125,000 price tag.

That may give you a little bit of sticker shock, but if you buy one, just tell yourself you’re making an investment.